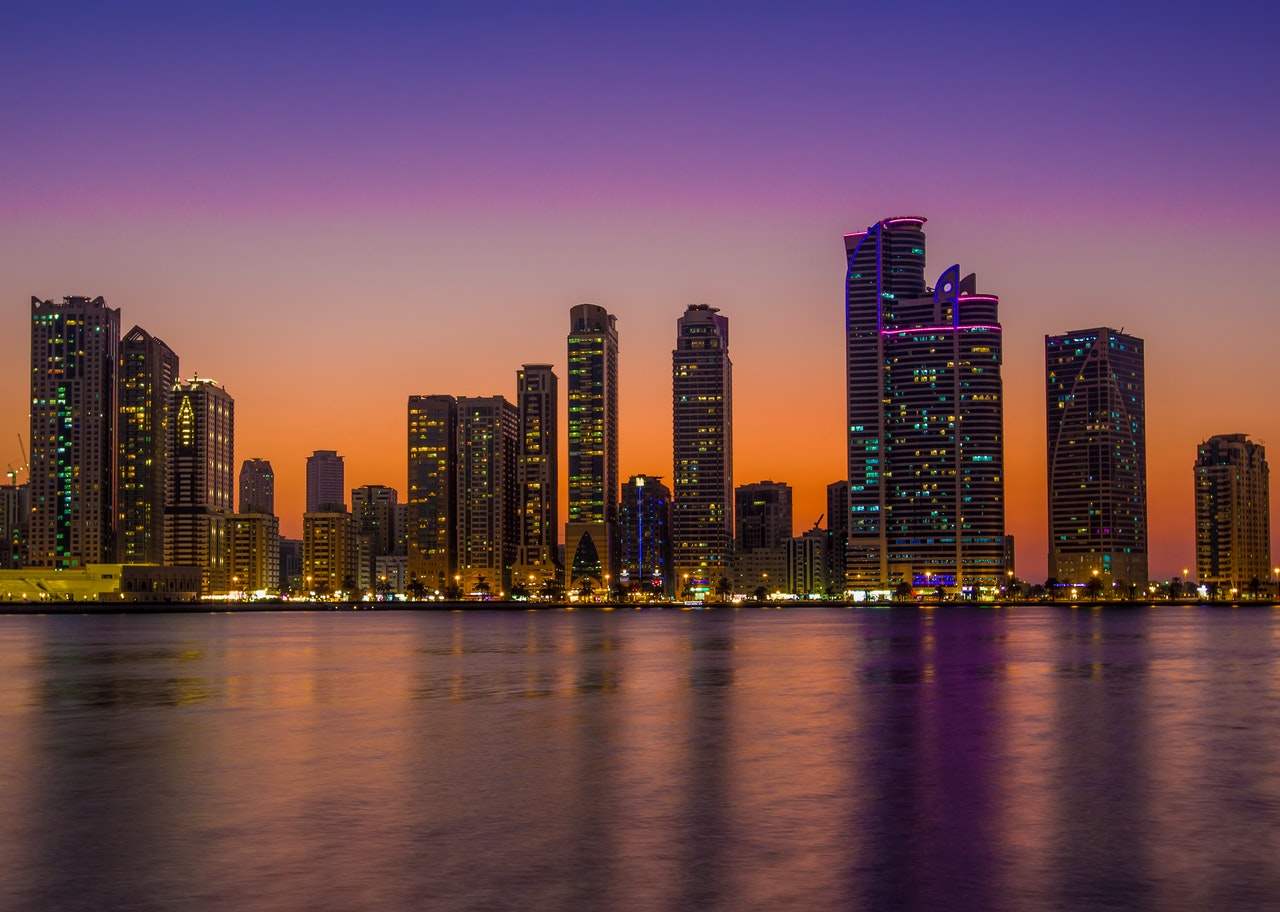 Sharjah recorded a 10 per cent growth in real estate transactions concluded in the third quarter of 2020 compared to the corresponding period last year.

There were a total of 14,854 real estate transactions worth Dhs4.6bn completed in Q3 this year.

Mortgage transactions rose to 676 worth Dhs1.9bn while there were 1,090 sales registered across the emirate in Q3.

In Khor Fakkan, 38 transactions worth Dhs24.1m were recorded at 11 areas.

In Dibba and Al Hisn city meanwhile, 18 deals, worth Dhs12.6m, were closed across five areas.

Kalba city recorded 62 sales cumulatively worth Dhs35m at 21 areas, led by those within the Al Saf area.

In total, up to 1,090 sale deals of all types of properties were recorded or a rise of 68.7 per cent compared to the same period last year.

He added that the decision to temporarily reduce the fees on the sale value from 4 per cent to 2 per cent for non-GCC purchasers, significantly contributed to the growth of the sector.