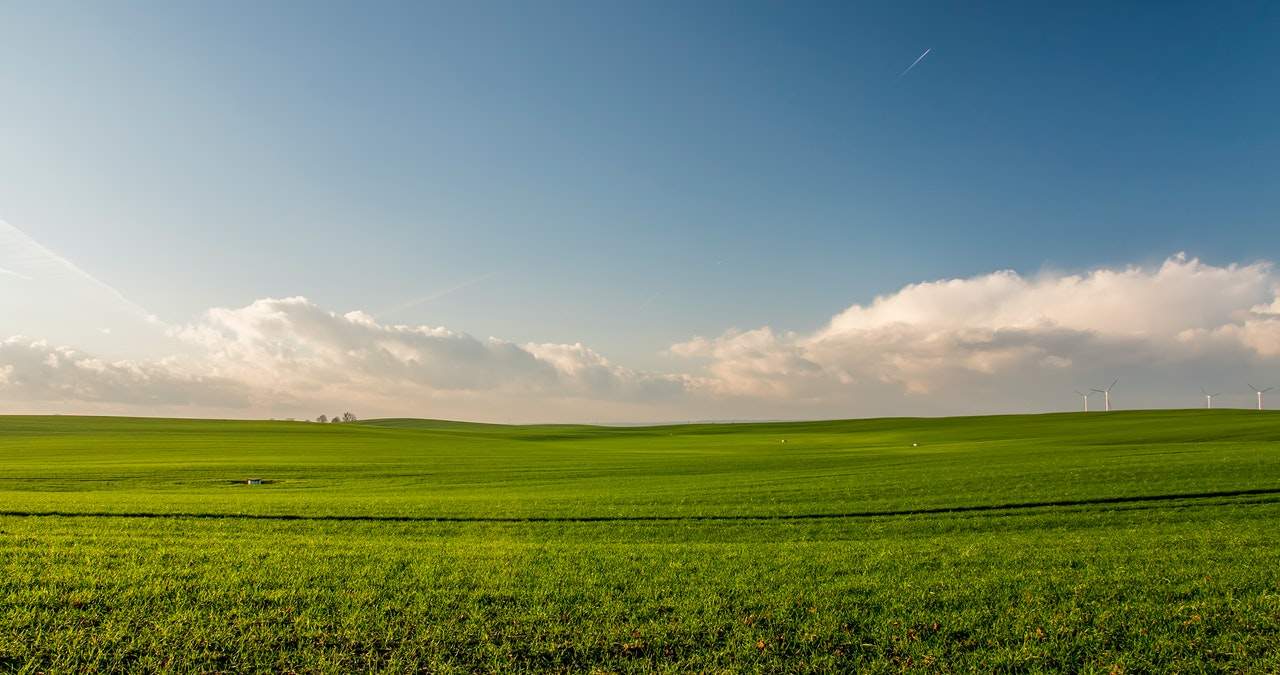 A senior IAS officer, now a secretary at the Centre, and another officer in the electricity department of the Union Territory, are also under the scanner of the agency, officials said

The CBI has registered three separate cases for alleged land grab in Jammu and Kashmir in collusion with government officials, in which a secretary-ranked officer at the Centre is also under scanner, officials said on Monday. The cases were earlier probed by the State Vigilance Organisation and the CBI has taken over the probe on the orders of the Jammu and Kashmir High Court, they said.

The cases relate to alleged land grab in Jammu and Samba districts, they said.

“…the officers/officials of Revenue Department of District Jammu had conferred undue benefits upon the illegal occupants of the state land by intentionally ignoring the laid down provisions of the Roshni Act & rules, thereby conferring ownership rights of the state land wrongfully to selective undeserving persons and hence inflicted huge monetary loss to the state exchequer,” CBI spokesperson R K Gaur said here on one of the cases.

It is alleged that the land grabbing by undeserving elements defeated the purpose of Jammu and Kashmir State Lands (vesting of ownership rights to the Occupants) Act, 2001 aimed at generation of revenue for undertaking development works.

Another case from Jammu pertains to a businessman from Gandhi Nagar and unidentified officials of the revenue department, Jammu Development Authority. The revenue officers/officials of Jammu district had allegedly entered into a criminal conspiracy with the businessman and conferred ownership rights with regard to land at village Deeli Tehsil.

A senior IAS officer, now a secretary at the Centre, and another officer in the electricity department of the Union Territory, are also under the scanner of the agency, officials said.

“It was further alleged that the accused in pursuance of criminal conspiracy hatched among themselves had illegally regularised the said state land without existence of any entry in revenue record and issued NOC in favour of the beneficiary for construction of commercial building over the land,” Gaur said.

The third case pertains to Samba district where revenue officials allegedly conferred undue pecuniary benefits upon the illegal occupants of the state land by intentionally contravening provisions of the Roshni Act.

“It was further alleged that in many cases, ownership rights over the state land were conferred in favour of individuals, who were not having the recorded possession in their respective names in the revenue records. It was also alleged that the rates were not fixed by the Price Fixation committee, as per the provisions of the Act and in many cases were not remitted to the Government Treasury, thereby causing huge loss to the state exchequer,” Gaur said.