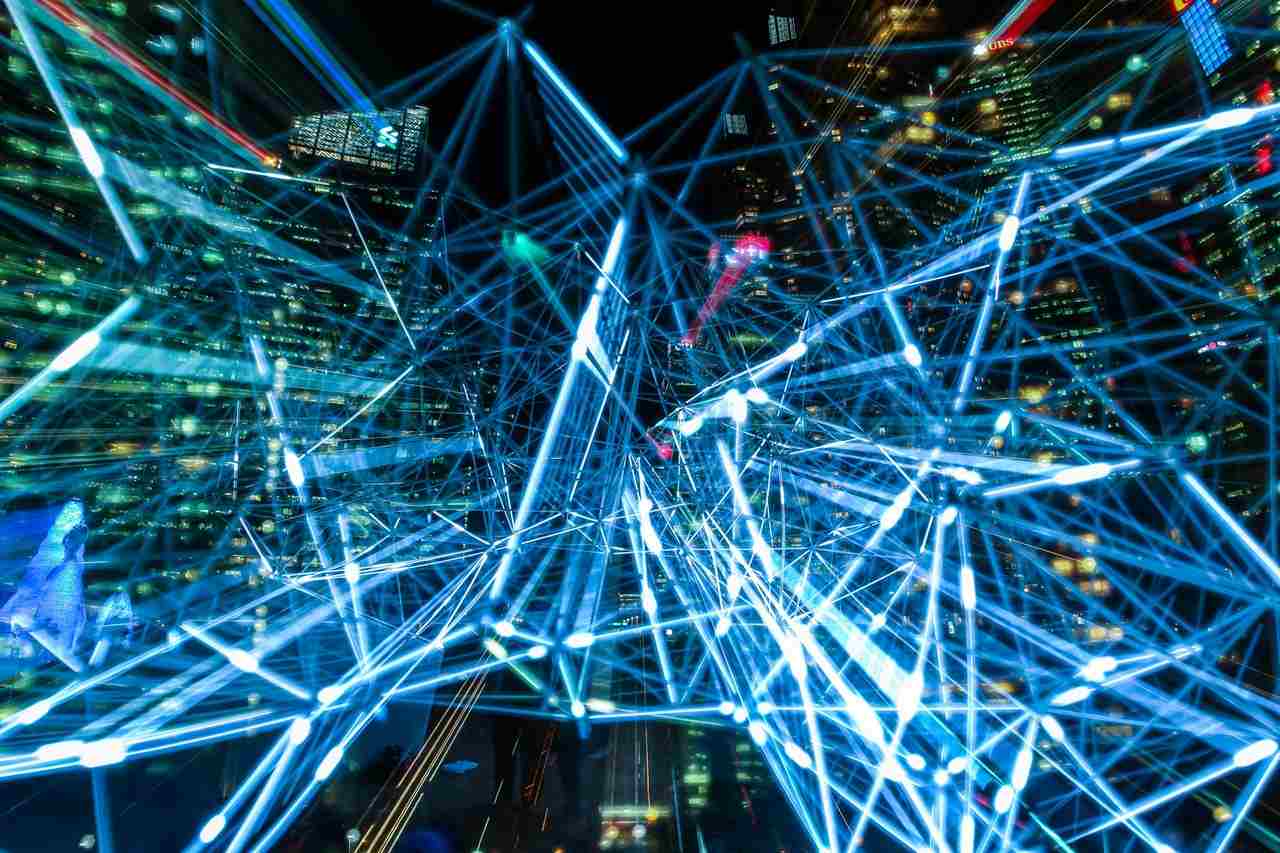 The Flipkart Group said it will acquire a 100 per cent stake in Scapic and welcomes onboard a talented team of experienced developers and designers.

In a bid to offer more immersive experiences to its consumers, Flipkart Group on Tuesday announced the acquisition of Bengaluru-based Augmented Reality (AR) company Scapic for an undisclosed sum.

Scapic is a Cloud-based platform which enables creation and publishing of AR and 3D content, currently serving clients across e-commerce and marketing.

“As we make investments that focus on developing and nurturing the retail ecosystem, we are also committed to making our platform easier to navigate and richer for consumers in terms of content and experience,” said Kalyan Krishnamurthy, CEO, Flipkart Group.

The Flipkart Group said it will acquire a 100 per cent stake in Scapic and welcomes onboard a talented team of experienced developers and designers.

The team will work towards accelerating the company’s efforts to provide deeper camera experiences, virtual storefronts and new opportunities for brand advertising on its platform.

As part of the acquisition, Mech Mocha’s gaming team will join Flipkart. Co-founded by Arpita Kapoor and Mohit Rangaraju, the Bengaluru-based startup’s team will focus on scaling Flipkart’s gaming efforts under the leadership of Prakash Sikaria, Vice-President at Flipkart.