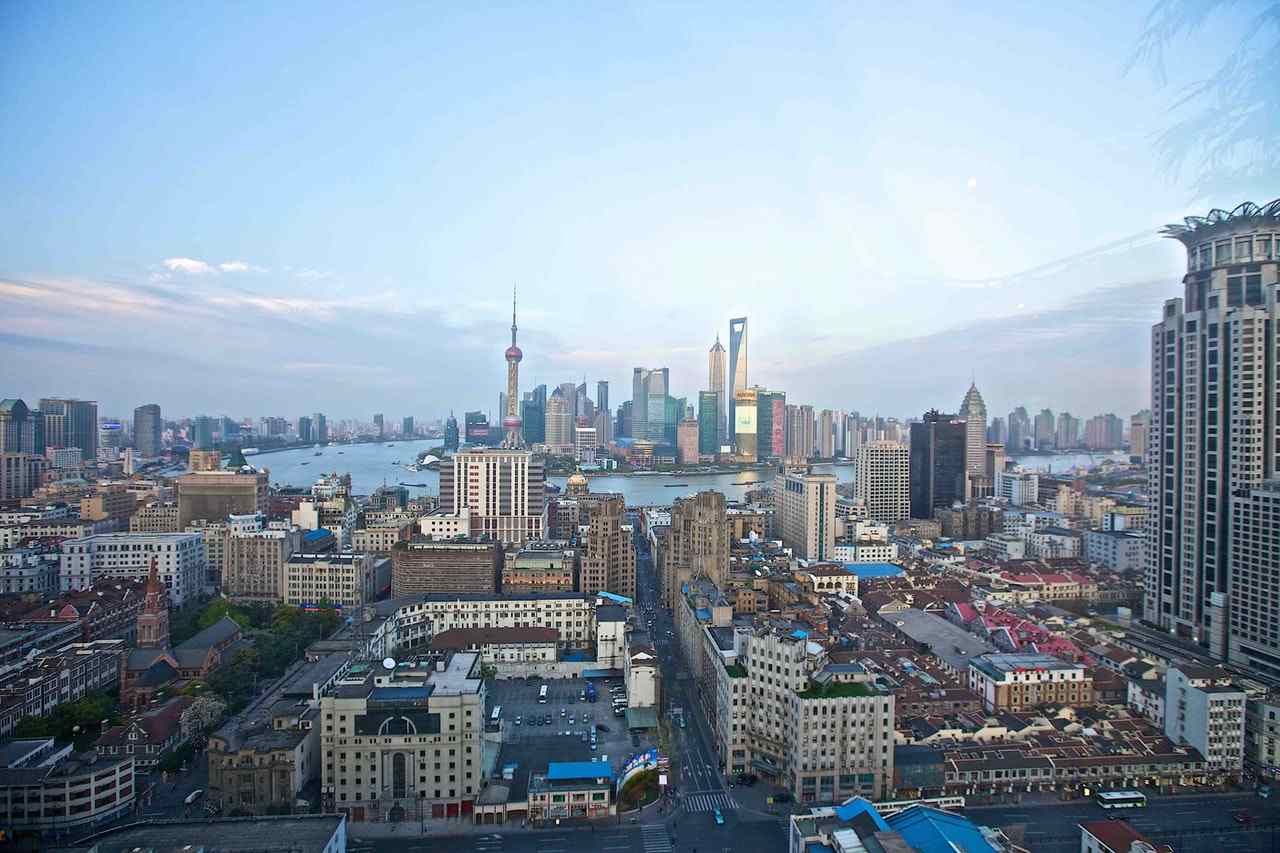 Chinese new home prices grew at a slower monthly pace in October, data showed on Monday, as many developers moved to cut prices to promote sales amid tighter government scrutiny on borrowing.

Average new home prices in 70 major cities rose 0.2% in October from a month earlier, the slowest monthly growth rate since March and down from September’s 0.4% growth, according to Reuters calculations based on data released by the National Bureau of Statistics (NBS).

Zhang Dawei, a Beijing-based analyst with property agency Centaline, said the tightening measures imposed by many cities have started to put pressure on home prices growth, especially as some have rolled out price caps on new home projects.

China’s massive property market recovered quickly from the coronavirus crisis earlier this year, due to cheaper credit and looser purchase restrictions in some cities.

But with sales picking up steam, policymakers have taken a tougher stance since the start of the second half of the year, with regulators increasing scrutiny on financing activities of developers and buyers to prevent rampant growth in borrowing.

The NBS data on Monday also showed the number of cities reporting monthly price increases for new homes fell to 45 out of 70 from 55 in September.

In contrast with the softening prices data, China’s October real estate investment rose 12.7% from a year ago, quickening from September’s 12% and the fastest pace since July 2018, according to Reuters calculations based on data from NBS.

Property sales by floor area rose by a solid 15.3%, the highest in more than three years, while new construction starts expanded 3.5%, improving from last month’s fall of 1.9%.

“The robust investment data was mainly fuelled by home construction activity, as developers’ land purchase slowed down since the third quarter as regulators planned to impose rules to curb their debt levels,” said Nie Wen, economist at Shanghai-based Hwabao Trust.

“I expect solid 5-10% year-to-date property investment growth to continue till the first half of next year if current sales momentum remains.”

In addition, deleveraging for homebuilders to tackle unbridled borrowing is becoming an increasingly important policy, an effort by authorities to institute a long-term supervision mechanism for the market.