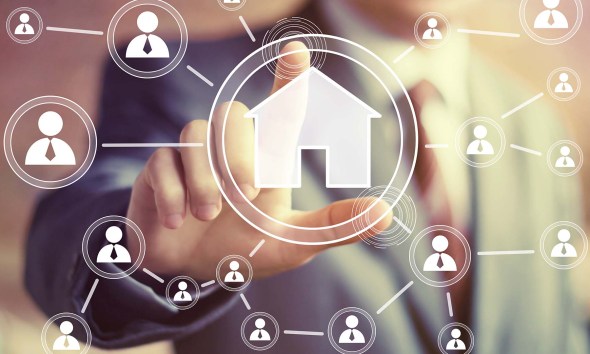 A new online single window system for sanctioning approvals to new buildings based on self-certification by the applicants was launched in Telangana on Monday by Municipal Administration Minister K T Rama Rao.

Under the Telangana State Building Permission Approval and Self-Certification System (TS-bPASS), no permission was required for constructing a house in plots area up to 75 square yards and building height up to 7 meters.

The government with complete trust in citizens has brought in the self-certification system in place, he said appealing to the people not to break it by registering illegal or encroached constructions. He said TS-bPASS will stand as the best initiative in the country when it comes to construction of buildings.

He asked the citizens and real estate sectors to utilise this initiative, adding amendments could be made to the system based on the feedback.

The TRS government has brought in various progressive policies and reforms and the Central and other state governments have emulated such schemes and policies, he said.

The chief minister has introduced these reforms to develop infrastructure in urban spaces and at the same time ensuring decentralisation of administrative power for the welfare of people living in rural areas, the minister said. He said that about 43 per cent population in Telangana lived in towns and cities.

The urban population will only increase in the coming five years, he said adding and TS-bPASS will be of a great opportunity to them. At the launch, he handed over building permission to some citizens who availed the services of TS-bPASS.