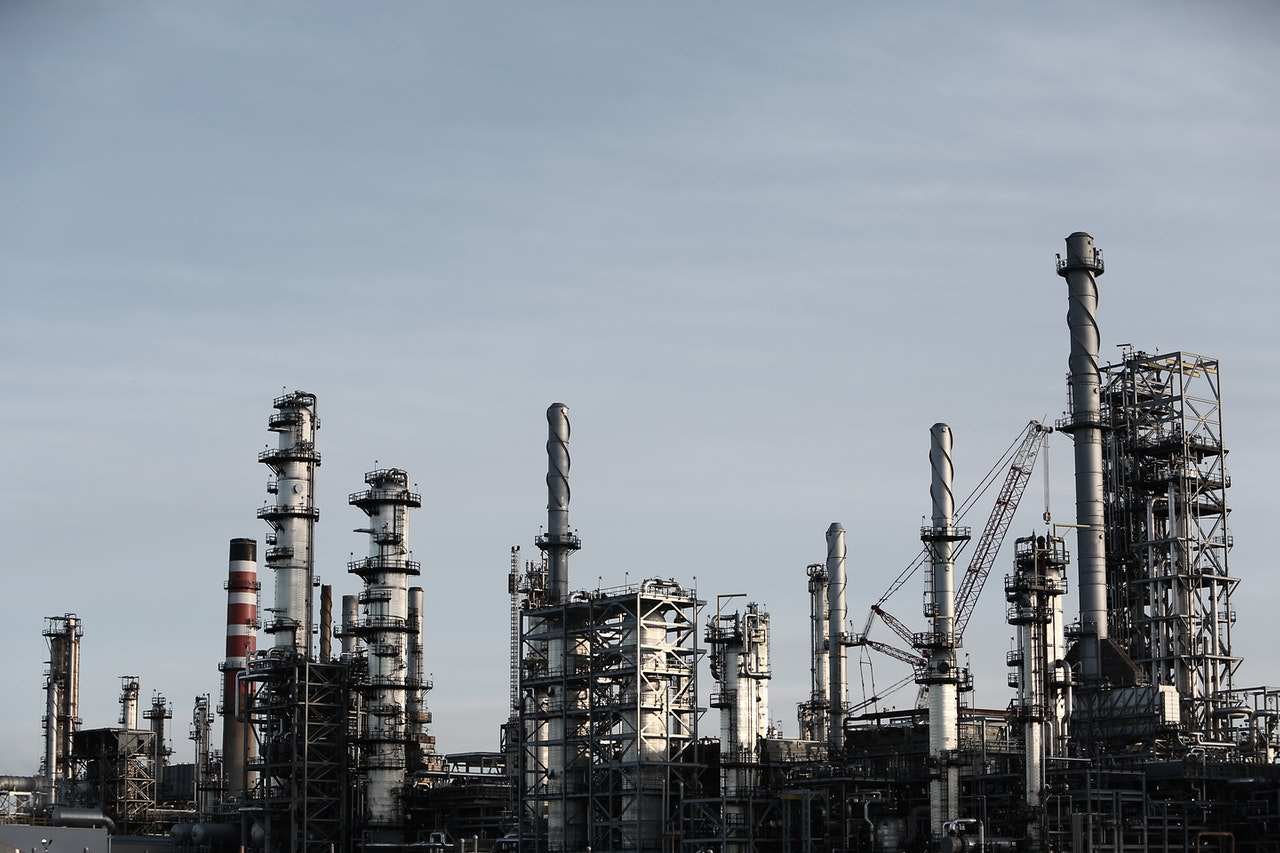 An official statement said the Industrial Policy 2016 envisaged creation of land bank of 20,000 Kanals over a period of ten years across J&K, with emphasis on locations outside urban areas.

The Jammu and Kashmir Department of Industries has dedicated land bank for new industries and existing industries planning expansion, officials said on Tuesday.

An official statement said the Industrial Policy 2016 envisaged creation of land bank of 20,000 Kanals over a period of ten years across J&K, with emphasis on locations outside urban areas.

“To give a boost to economic activities like manufacturing and service, the Government of J&K in line with the Industrial Policy of 2016, has transferred 25,000 Kanals of State land to Industries and Commerce Department. Out of the total land transferred, 17,000 Kanals is in Jammu Division whereas 8,000 Kanals is in Kashmir Division,” the statement said.

This land bank consists of non-forest, non-agricultural primarily barren state land parcels. It has been identified by revenue authorities in consultation with the industry department and shall be put to use for development of Industrial Estates over next few years.

“The creation of Industrial land bank and developing new Industrial Estates is an ongoing process since 1960’s when the first Industrial Estate was established at Digiana in Jammu. Subsequently in early 2,000 and thereafter after a gap of 8-10 years this exercise is carried out for expansion/extension of industrial estates to accommodate new entrepreneurs with an objective of generating employment opportunities,” the statement added.

The statement further informed that with the announcement of Industrial friendly packages by the Government of India the region witnessed a spur in industrial activity across J&K which resulted in creation and expansion of new Industrial Estates at Samba, Udhampur, Rangreth, Khunmoh and Lassipora etc.

“Prior to 2018, the Department of Industries and Commerce has already established 49 Industrial Estates across J&K with total area of 31,448 Kanals. This new land bank of approximately 25,000 kanals shall add to these existing industrial estates,” the statement said.

The land in the Industrial Estates is allotted on lease basis to the units through a proper process laid down in the Industrial Policy to carry out the industrial activity. Out of the new land bank, no land patch has yet been allotted to any entrepreneur as the same is yet to be developed which shall take some time.

According to details during the last two years 453 units have been set up on Government land in J&K.

“These units have been allotted a total of 1,371 Kanals of land on lease basis in the Industrial Areas across J&K after following procedure and guidelines as prescribed in the Industrial Policy,” the statement said.

The Department of Industries and Commerce is working on creation of employment opportunities in private sector by encouraging such Industrial Investments in manufacturing and services sector and working towards creation of a conducive business eco-system.