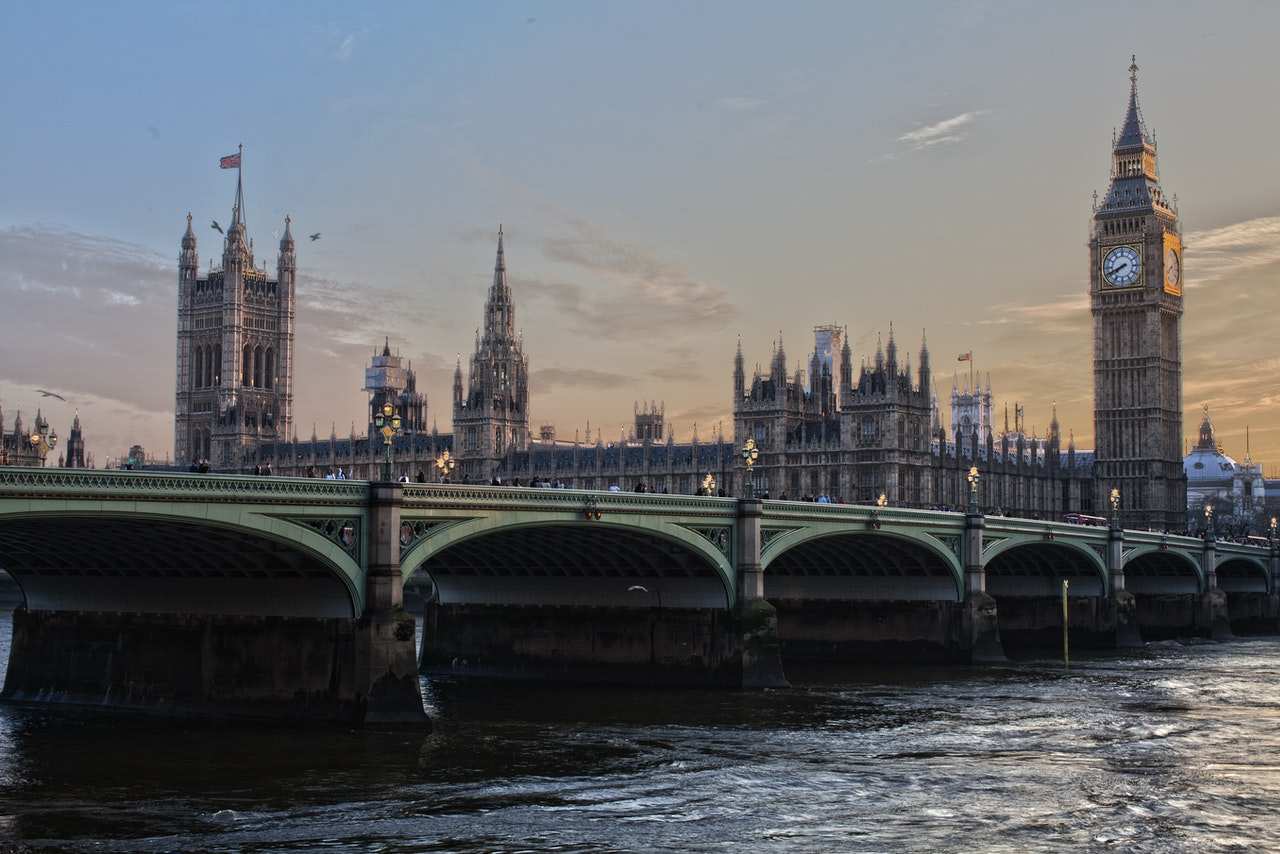 In the last set of results under Chris Grigg, British Land on Wednesday said its loss after tax widened to 730 million pounds ($970.10 million) for the six months ended Sept. 30 from 404 million pounds.

British Land resumed dividend payments and outlined some property sales that have boosted its finances, although Brexit uncertainties and the COVID-19 pandemic could lead to more problems for the office and retail sectors, it said.

In the last set of results under Chris Grigg, British Land on Wednesday said its loss after tax widened to 730 million pounds ($970.10 million) for the six months ended Sept. 30 from 404 million pounds.

“Our first-half results naturally reflect the challenges in retail,” incoming CEO Simon Carter said. He added they were focused on keeping their units occupied by successful retailers.

Several of Britain’s commercial landlords, including Land Securities, have outlined huge losses from unpaid rents and the fall in value of shopping centres and other buildings.

“The slowdown in office leases and potential difficulties with retail rents reflects the nervousness about the commercial property market, even though a mass vaccine programme is now on the horizon,” Hargreaves analyst Susannah Streeter said.

“Even when the pandemic subsides, many companies are still likely to allow staff to work remotely, for some of the week at least, which will inspire a reappraisal of their office estates.”

British Land, which owns properties, including the Broadgate shopping and office complex in London, said 62% of September-quarter rent has been collected in retail, while office collections were at 97%. Prices of top end office space in London, however, were holding up, it added.

Carter said the company’s clients believed offices would “continue to play a crucial role” and investors were seeking to buy prime office space at competitive prices.

British Land has sold the Clarges building in Mayfair at 7.6% over its book value along with a handful of other properties and had 1 billion pounds in undrawn credit available.