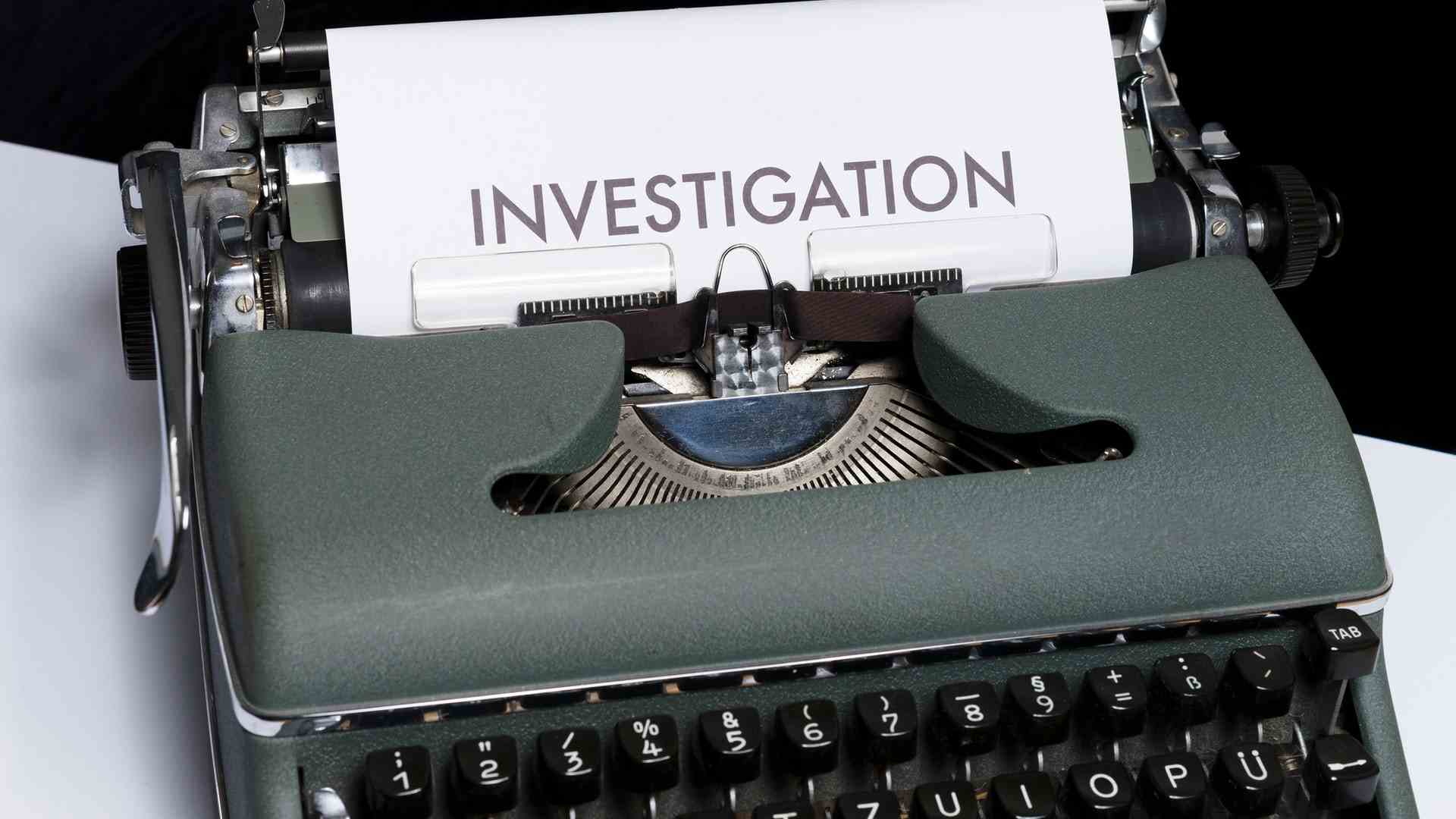 However, with the help of online data mining tools, the entire details of the cancelled registration were obtained and the availment of fraudulent credit was confirmed.

Officials of the Directorate General of GST Intelligence (DGGI) have arrested a builder from Maharashtra’s Nashik in an ongoing investigation into the availment of fraudulent input tax credit of Rs 4.86 crore on fake invoices, according to an official statement.

The DGGI had received information that the builder was availing fraudulent input tax credit on fake invoices issued by non-existent entities and was utilising this fake credit for discharging its outward GST liabilities, the statement added.

It said that during the searches, it was observed that the builder had cancelled its earlier registration and had obtained a new registration under a different management in order to avoid detection.

However, with the help of online data mining tools, the entire details of the cancelled registration were obtained and the availment of fraudulent credit was confirmed.

“It was observed that the builder had availed a fraudulent input tax credit of Rs 4.86 crore on the basis of invoices issued by certain entities in West Bengal, which were non-existent and had not supplied any goods or services to the builder,” it said.

The statement added that when confronted with the facts, the availment of the fraudulent input tax credit on paper transactions was admitted by the builder during interrogation.

It further said the builder was thereafter arrested by the officials of DGGI, Nashik Regional Unit.

“The entire amount is expected to be recovered soon and an amount of Rs 25 lakh have already been paid by the builder so far,” it said.