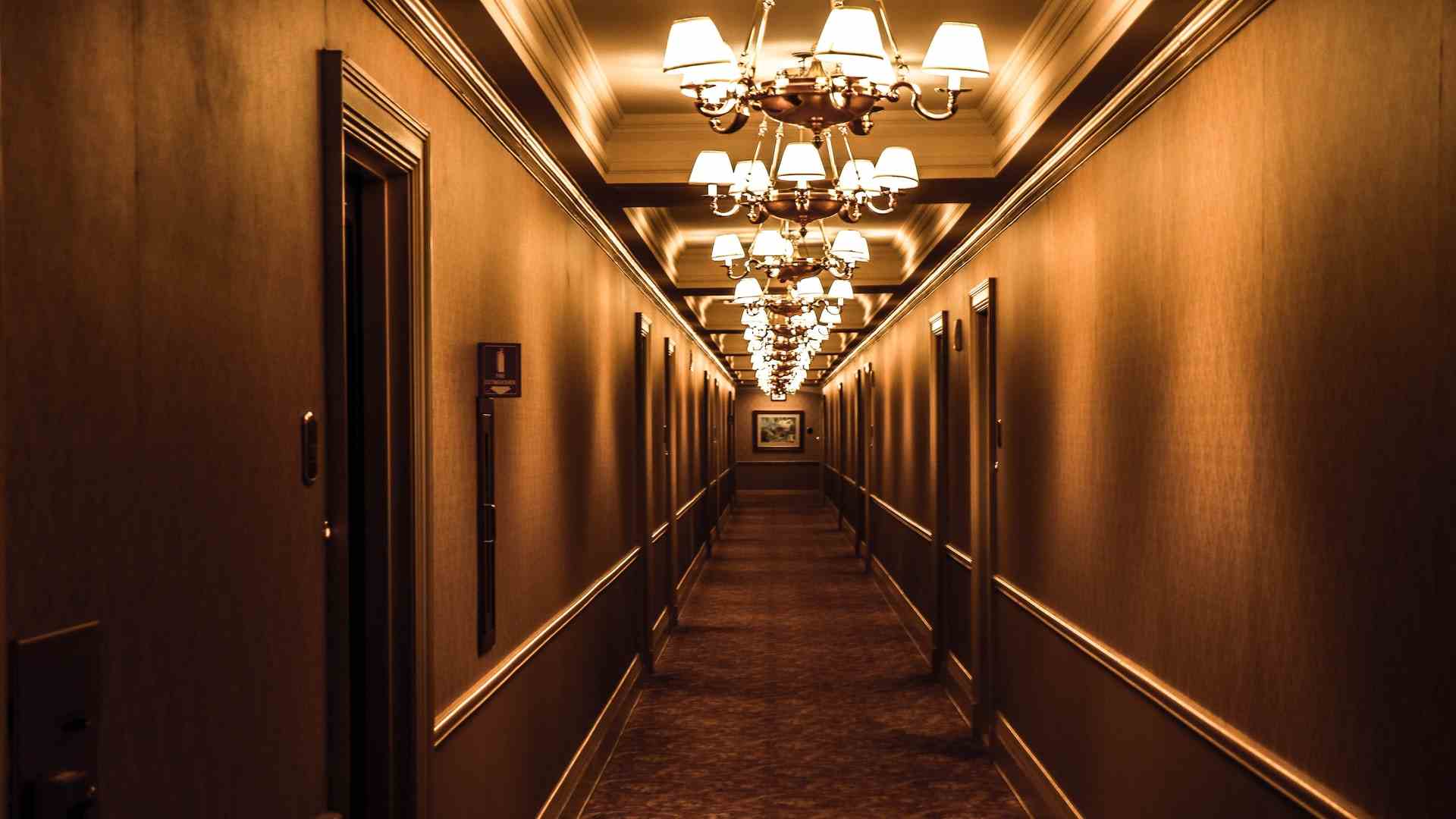 According to him, the incentive enables hotels to subside input costs of imports and facilitates Indian hospitality to match global standards of hotels that a foreign tourist is accustomed to.

The Hotel Association India (HAI) said that the government should immediately open online applications for hotels to claim the benefits under Service Exports from India Scheme (SEIS) for FY 2019-20.

Madan Prasad Bezbaruah, Secretary-General, Hotel Association of India (HAI) said that the process for applying for the reward is online and normally commences in the month of May each year. For the fiscal of 2019-20 therefore, the hotels were looking forward to applying for the benefits in May 2020, he said.

“However, it has not yet been operationalised. While these are unprecedented times and some delay is acceptable, it has now been stretched for six months. In order for the hotel industry to survive through the global health crisis, these benefits need to reach the hoteliers while there is still time,” the Secretary-General said.

“We appeal to the Government of India to make the online application process available to hotels. These benefits are offered to hoteliers as a fixed percentage of their annual net foreign exchange earnings,” he added.

According to him, the incentive enables hotels to subside input costs of imports and facilitates Indian hospitality to match global standards of hotels that a foreign tourist is accustomed to.

He noted that given the hardship that hotels are going through since March, this delay may prove to be a “crippling injury” to an industry that is struggling with a force majeure scenario.

The request to allow the hotels to avail the SEIS benefits that have already accrued to them for the year 2019-20 is fair and legitimate and should be acceded to, as per the industry body.

HAI has urged the government to look into the matter urgently and has submitted a representation to Directorate General of Foreign Trade (DGFT) to this effect.

It said that the claim that the process will go a long way in providing some relief to the hospitality sector which has been heavily burdened with high fixed costs of salaries, utilities, and licenses among others.