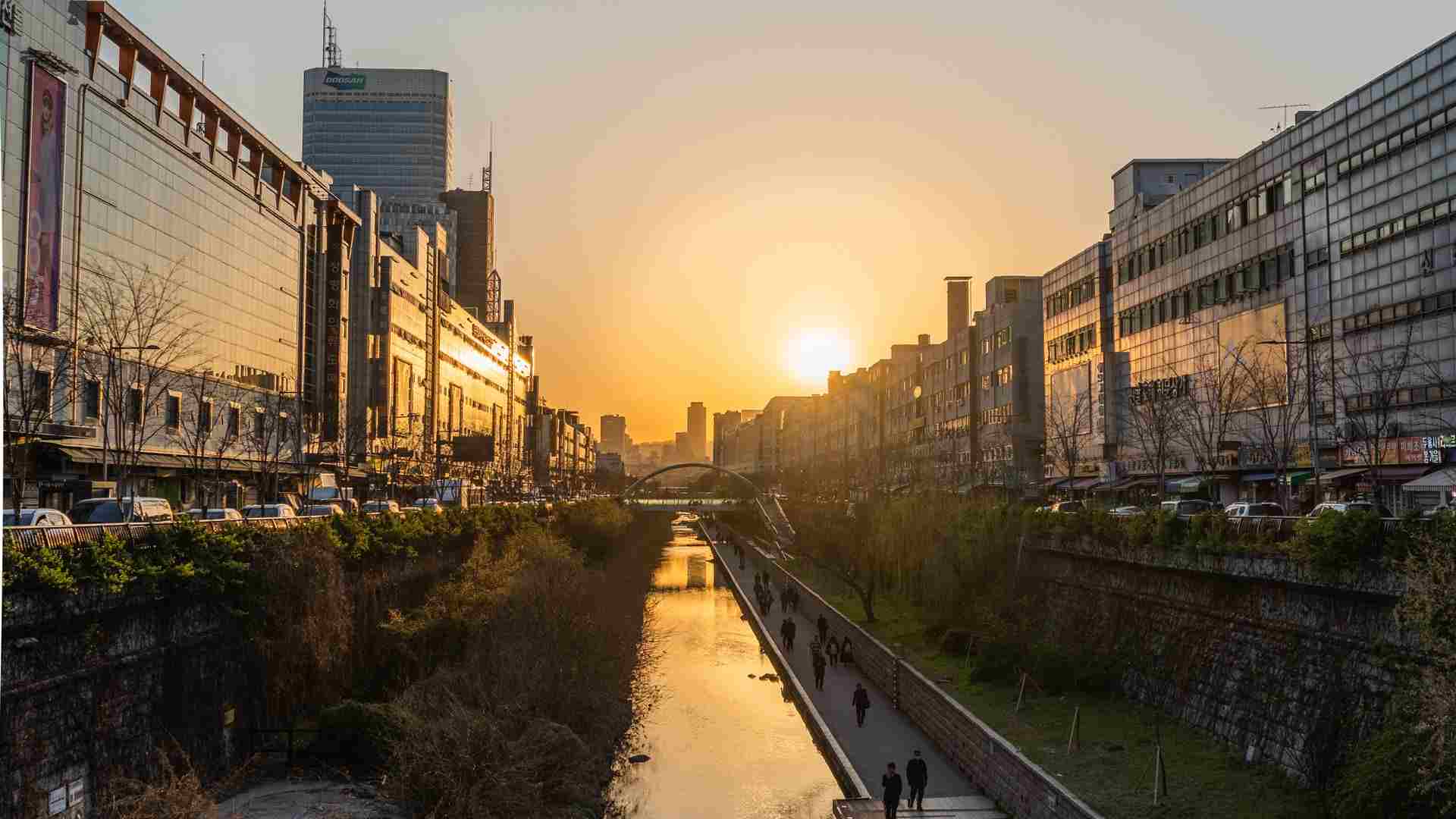 The government said on Thursday it will add 114,000 homes for public housing on lease within the next two years by buying empty hotels and offices and converting them into residential studios.

The government said on Thursday it will add 114,000 homes for public housing on lease within the next two years by buying empty hotels and offices and converting them into residential studios.

“You all will be able to see hotels turning into affordable, high-quality, single-family homes,” Minister of Land, Infrastructure and Transport Kim Hyun-mee said in a news conference.

The move comes after a series of measures by President Moon Jae-in’s administration to solve the housing crisis since 2017 have failed to cool soaring home prices.

Opposition lawmakers have condemned the plan to convert hotels into public housing amid public anger over the government’s failure to calm runaway home prices.

“There is a sense of desperation here. As absurd as it sounds, buying hotels, commercial properties and converting them into housing could be the fastest way to increase home supplies,” said Yeo Kyoung-hui, a property market analyst at Real Estate 114 Inc., a Pangyo-based real estate information agency south of Seoul.

“But Thursday’s focus on home supply for one-person households could disappoint families with children, who are at the centre of the home shortage crisis and are struggling just as hard to find affordable homes.”

“Policies this time are focusing on fast increasing homes that could be rented out, not restricting demand, to meet demand for Jeonse properties,” Finance Minister Hong Nam-ki said in a briefing.

Jeonse is a lump-sum returnable deposit paid instead of monthly rent for leasing a residential property for about two to four years in South Korea.

Since July, the Housing Lease Protection Act capped increases of “jeonse” deposits at 5% and allowed tenants to extend standard two-year contracts for another two, unless landlords themselves move into the property.

The Act led to an unprecedented shortage of jeonse housing nationwide as landlords sought to empty properties ahead of July implementation so they could increase deposits for new tenants, expecting not to be able to raise them again for four years.

For some, the idea of living in public housing simply is not attractive.

“The government knows there is social stigma on people living in public housing. I refuse to move into one whether its a fancy hotel or not,” said a 28-year old office worker in Seoul, who lives with her parents.

ALSO READ: US Housing Market Shows No Sign Of Letting Up In October