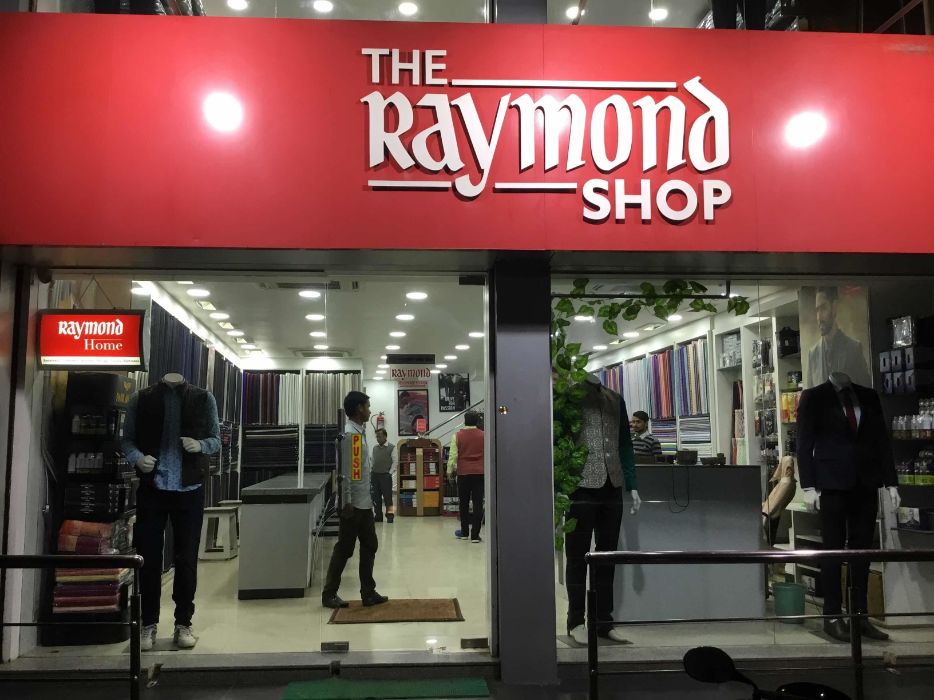 Considering the stature of the firm, Sebi said it is expected “to maintain a higher level of due diligence in its compliance with the provisions related to corporate governance. However, the Noticee has not only failed to do so but also allowed the sub-lessees to unduly benefit at the loss of itself and its public shareholders“.

Besides, Raymond has “failed to adhere to the best practices of Corporate Good Governance,” the regulator further added.

Raymond had entered into a lease agreement with its wholly-owned subsidiary Pashmina Holdings Ltd in March 1994, pursuant to which it granted a lease of four duplex flats situated in JK House to Pashmina for nine years.

Through another deed of lease, Raymond granted the lease for duplex flats to Pashmina for another nine years.

Thereafter, Raymond decided to demolish and reconstruct JK House and entered into four separate agreements in November 2007 with Pashmina as the second party and the respective sub-lessees as the third party.

As per the tripartite agreements, Raymond offered to provide the sub-lessees with temporary alternate premises during the period of reconstruction or redevelopment of JK House, in consideration of the sub-lessees surrendering/transferring their rights and possession in respect of the existing premises in favour of Raymond.

The payment of rent for the alternate accommodations provided to the sub-lessees – due to the tripartite agreements – was a related party transaction for which approval of audit committee was required but Raymond failed to do so.

Sebi through a circular in April 2014, amended LODR norms, which required approval for such transactions from the audit committee.

The regulator said the approval was not required for the transactions carried out in 2007, but the agreements that took place in May and September 2015 carried out fresh actions on its part in the furtherance of related party transactions and thus required audit committee’s approval, as per amended norms.

The examination report has not quantified the profit made or loss caused to general investors on account of the violation committed by Raymond.

However, in the garb of the literal interpretation of the law, Raymond has continued the mischief of providing accommodation to sub-lessees for almost 2 years subsequent to implementation Sebi’s circular.

For violation of market norms in the process, Sebi levied a fine of Rs 7 lakh on Raymond.