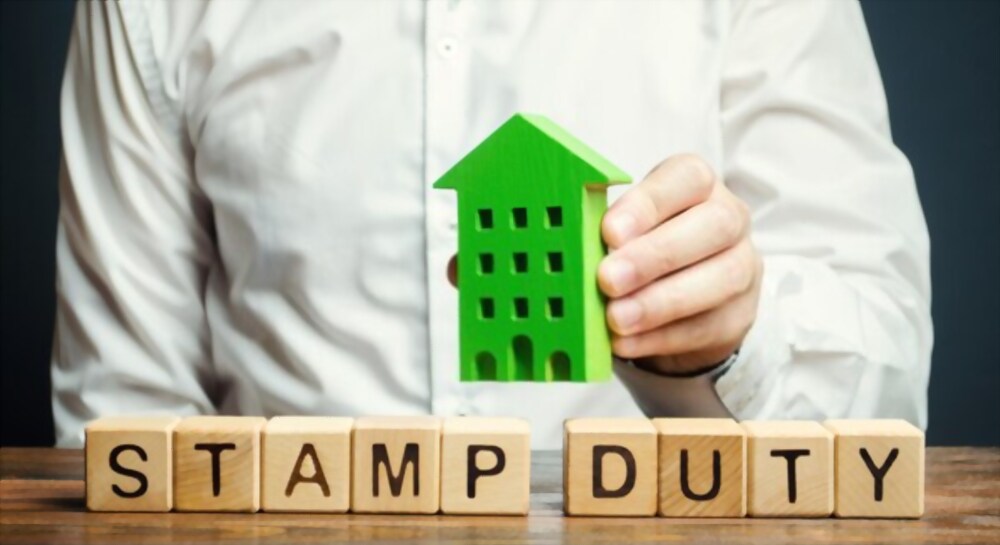 Karnataka came under tremendous pressure after the neighbouring Maharashtra government did something similar in August.

The ordinance allows the Karnataka to reduce or remit the stamp duty payable on any instruments executed by new or existing micro, small, medium enterprises (MSME), large, mega, ultra, super mega enterprises including modernization and diversification in respect to any project that comes under Karnataka Industrial policy 2020-25, the ordinance read.

Karnataka came under tremendous pressure after the neighbouring Maharashtra government did something similar in August. After Maharashtra’s decision, trade bodies like Federation of Karnataka Chambers of Commerce and Industry (FKCCI) submitted a memorandum in August.

Then the FKCCI had claimed that reduction of stamp duty on the lines Maharashtra would not only bootstrap realty sector but also attract more investments.

According to the FKCCI’s data that was submitted in August to the government, nearly 88,450 flats were ready for registration prior to imposition of lockdown. About 8,000 flats were registered after the lockdown was lifted in a phased manner.