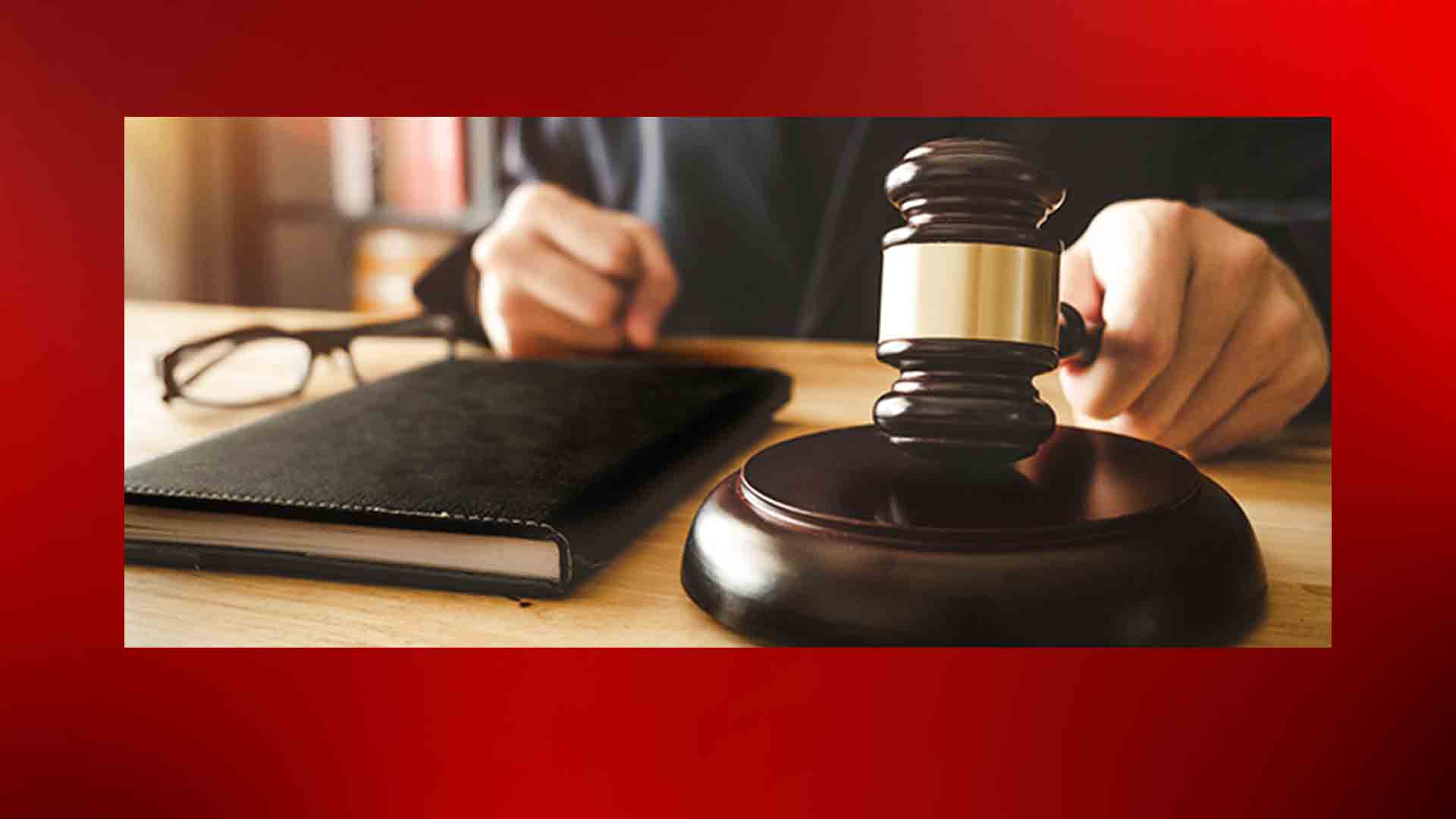 The court listed the matter for further hearing on March 23, 2021.

The National Green Tribunal (NGT) has directed Pune’s Prayeja City project to deposit an interim compensation of Rs 5 crore with the Maharashtra Pollution Control Board (PCB) within two months for allegedly violating environmental norms and said that the amount will be used for the restoration of the environment.

“Further, on the same pattern but having regard to the magnitude of the project, which is at least 2.5 times more than the construction in the said case, we direct deposit of interim compensation of Rs 5 crore with the State PCB within two months to be used for the restoration of the environment, failing which the State PCB will be at liberty to take coercive measures,” the NGT said.

“Needless to say that the statutory authorities, in the exercise of their statutory powers, will afford the opportunity of hearing to the project proponent,” it said.

An NGT bench headed by its chairperson Justice Adarsh Kumar Goel order came after observing that Prayeja City I and Prayeja City – II has not taken prior Environmental Clearance, the Consent to Establish and the Consent to Operate under the Water (Prevention and Control of Pollution) Act, 1974 and the Air (Prevention and Control of Pollution) Act, 1981.

The NGT had earlier constituted a joint committee comprising the CPCB, the State Environment Impact Assessment Authority (SEIAA) and the State PCB to take further remedial action by way of removing the illegal construction or recovering compensations for the violations, following due process of law.

The NGT said that the State PCB will be the nodal agency for compliance and coordination and the joint committee may complete its action in exercise of statutory powers available under the EP Act, 1986, the Water (Prevention and Control of Pollution) Act, 1974, and the Air (Prevention and Control of Pollution) Act, 1981 within three months and furnish action taken report before the next date.

The court listed the matter for further hearing on March 23, 2021.