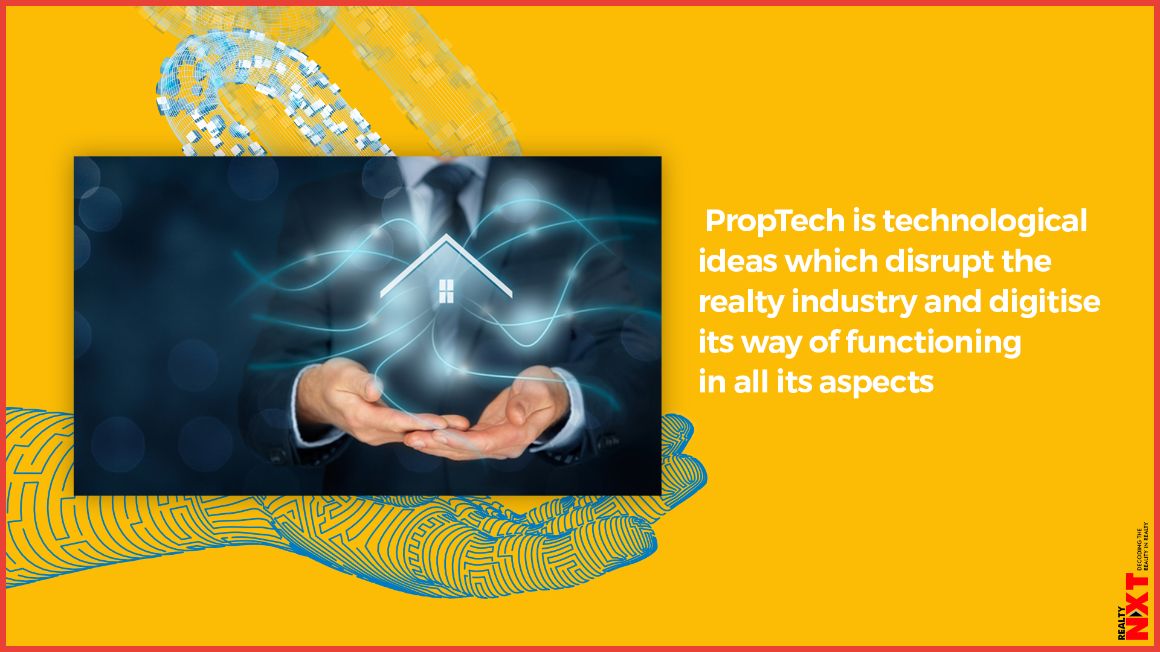 India is a budding haven for technology.

The country’s real estate industry has for decades been using traditional methods for constructing, buying, selling or renting properties. As per a study by NAREDCO and Asia Pacific Real Estate Association (APREA), the value of Indian realty might shoot up to $1 trillion by 2030. The phenomenon of PropTech will play a pivotal role in realising this figure.

PropTech is technological ideas which disrupt the realty industry and digitise its way of functioning in all its aspects. PropTech uses technologies like IoT, AI, VR, big data, blockchain and cloud. It acts as a catalyst for better competition in the industry. It also plays a pivotal role in easing the access of information about products and markets.

This Japanese firm’s Vision Fund is the world’s largest technology-focused venture capital fund, with over $100 billion in capital. The company is one of the most prestigious VC firms across the globe.

This VC firm is headquartered in the US. It invests in seed and early-stage companies. Matrix Partners India’s top priorities for funding a startup are the quality, passion and commitment of its core team.

Blume Ventures backs transformational ventures and passionate founders across 3 funds. They have invested in and helped build over a 100 startups.

Venture Highway teams up with the next generation of entrepreneurs by providing guidance and capital to early stage ideas. The company believes in investing their precious time and money only in startups with out-of-the-box offerings.

An early stage fund, it has backed prominent startups at the seed, series A and series B stage that have an India-First innovation, and an India-First approach towards building a solution.

This early-stage venture capital firm has invested in only one PropTech company as of now, but going by its track record of funding innovative technology, it won’t be surprising if they back more in the near future. The company is a microVC which focuses on Indian brands. It funds pre-seed, seed, and pre-series A stages and on India-for-India and India-for-World companies.

This Japanese VC company’s goal is to execute world-class research, due diligence, underwriting and investment methods so that it is able to have risk adjusted return yielding investment opportunities globally. It has a special interest in investing in Indian PropTech companies and has been working in alliance with many local Indians to better understand the market and seek PropTech startups.

This early stage VC firm collaborates with startups with the idea that they ace in the market. Its two plans for investing revolve around Strategic Themes that have to be insync with the company’s core values and Sector Agnostic Themes which focus on the most distinctive business ideas along with the latest tech offering.

This VC firm funds growth stage startups (Pre-Series A, Series A and Series B) with existing operational cash flows and the proof of concept.

Epiq Capital is well-known to be a VC which invests in the rise and advanced stage of technologies. The company ensures its funding is present not just at the early seed stages but right through the growth and establishment of the startups.

According to Anshuman Magazine, Chairman & CEO India, South East Asia, Middle East, and Africa at CBRE the years 2013-2018 saw 7,000+ start-ups in India. Experts believe that the Indian PropTech industry is expected to grow by 12-15% on a yearly basis. With a plethora of VCs funding PropTech companies in India, the future of such ventures indeed looks bright.