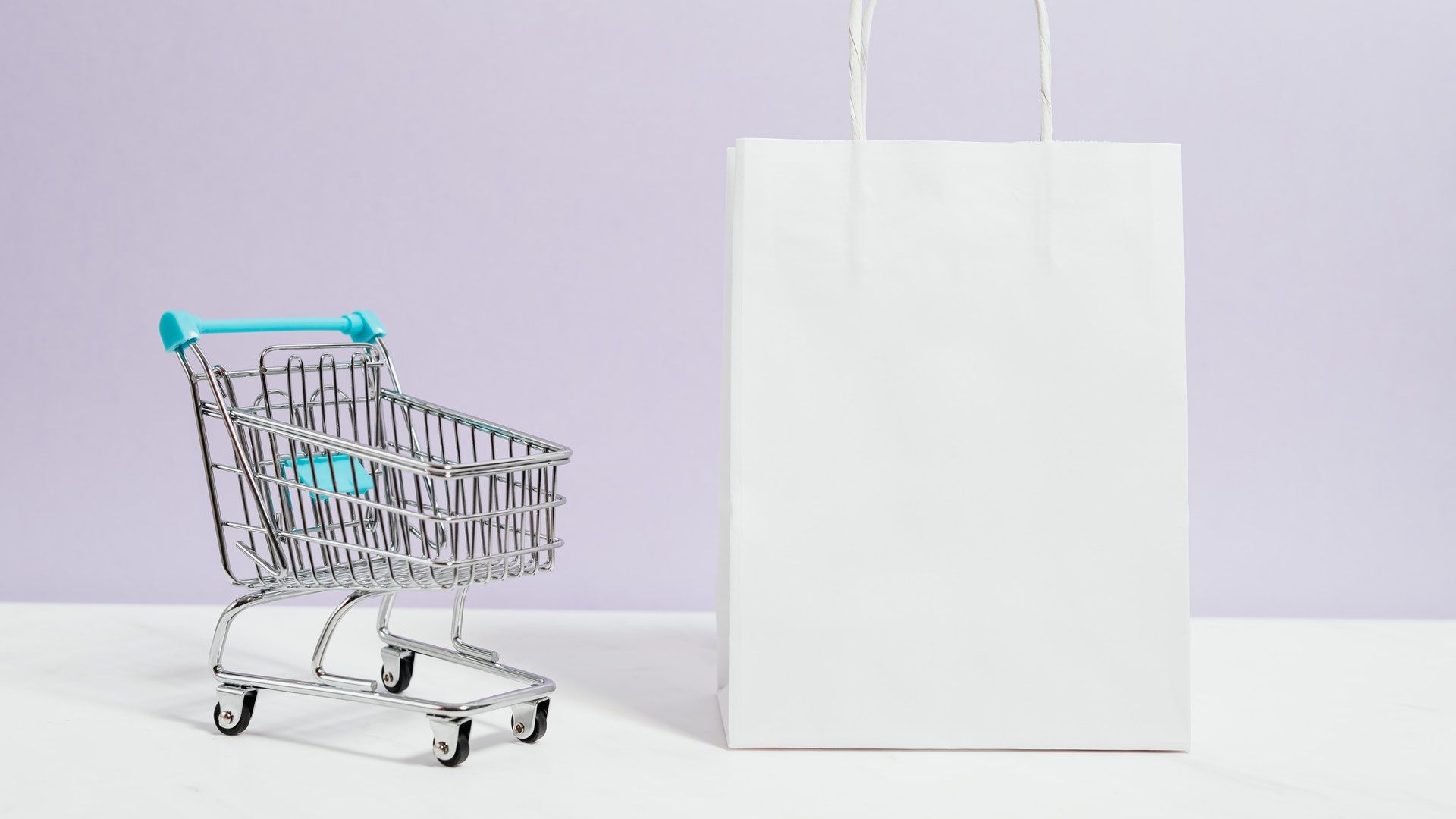 The traders’ body claimed that various government authorities have failed to protect the sanctity of the policy and law of the government.

Traders’ body CAIT on Sunday wrote to Prime Minister Narendra Modi seeking “strong action” against e-commerce firms for alleged violation of FDI policy by them. It also sought setting up of an empowered regulatory authority to regulate and monitor the e-commerce business in India.

In the letter to the Prime Minister, the Confederation of All India Traders (CAIT) claimed that “big e-commerce companies having deep pockets are leaving no stone unturned in monopolising the e-commerce business and retail trade of India with their malpractices and violating FDI policy of the government and relevant laws and rules”.

It further said that “despite making several complaints against them, so far no concrete action has been taken and therefore it has become a major roadblock for small businesses to conduct online business activities”.

The traders’ body claimed that various government authorities have failed to protect the sanctity of the policy and law of the government.

“Though the Ministry of Commerce has taken some initiatives to impress upon them to conduct their business activities under the purview of the law but these e-commerce companies have been avoiding the law on one pretext or the other,” CAIT said in the letter.

The traders’ body while “urging for strong action against e-commerce companies” also requested that an e-commerce policy should be announced immediately with an explicit provision of empowered regulatory authority.