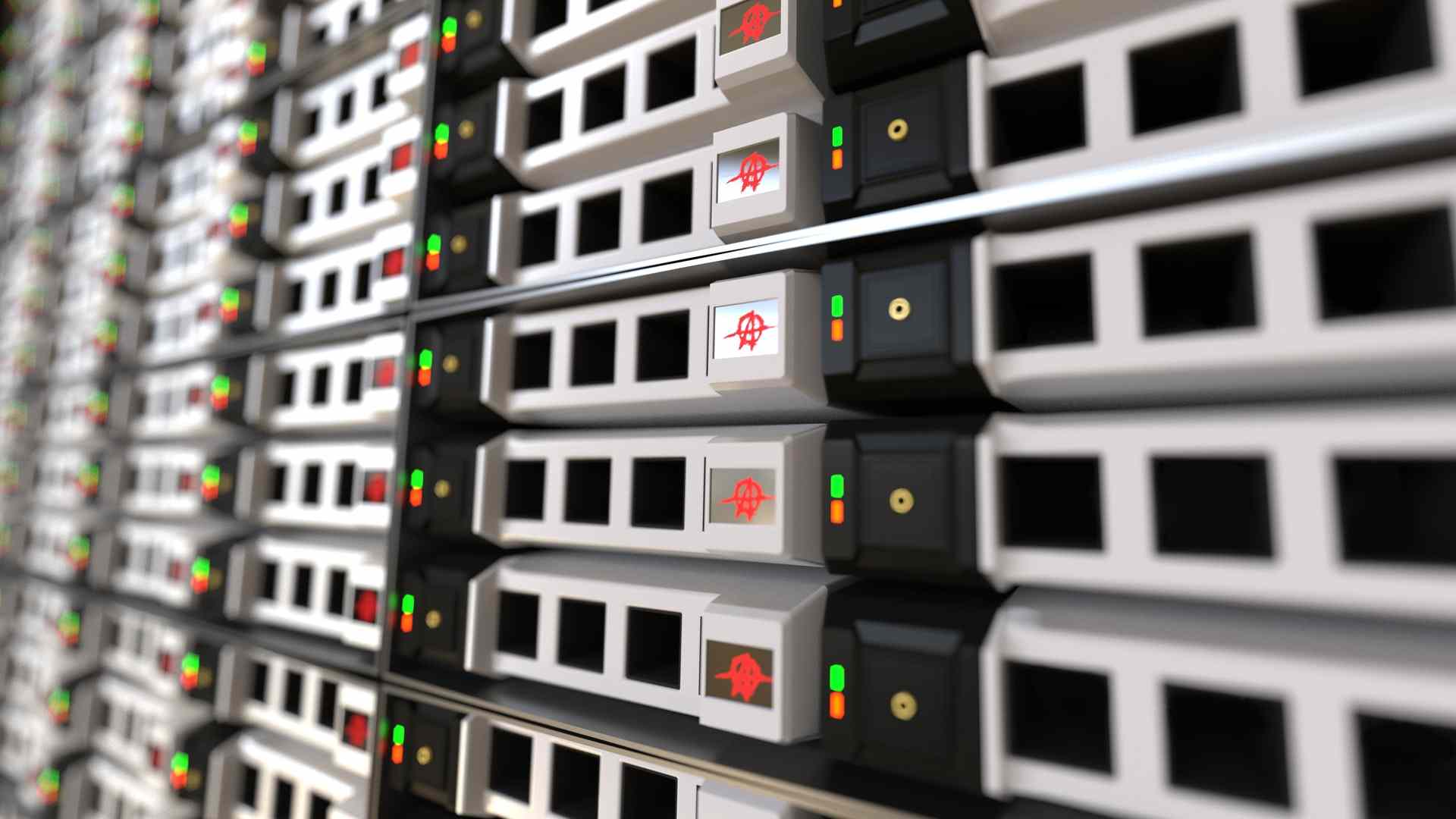 The chief minister also directed officials to establish a 100-bed hospital and a trauma centre near the Yamuna Expressway at Jewar in Gautam Buddh Nagar.

Uttar Pradesh Chief Minister Yogi Adityanath on Sunday laid the foundation stone for a data centre to be developed at Greater Noida.

The chief minister also directed officials to establish a 100-bed hospital and a trauma centre near the Yamuna Expressway at Jewar in Gautam Buddh Nagar.

Adityanath virtually joined the ceremony for the ambitious data centre project from the state capital along with Cabinet Minister Satish Mahana, among others.

The state government had on October 24 given its approval to the data centre which will be set up by Mumbai-based real estate group Hiranandani on a 20-acre plot and would cost approximately Rs 600 crore, according to officials.

In the absence of adequate data centres, data is largely stored in locations outside the country but with this data park it will now be safely kept within the state, the officials added.

“A 100-bed hospital and trauma centre should be built near Yamuna Expressway: Chief Minister Yogi Adityanath,” his office tweeted.

Responding to the development, Greater Noida-Jewar MLA Dhirendra Singh said the setting up of a hospital in the region would benefit the local residents.

“This is a unique gift from the chief minister to the Jewar assembly constituency. The hospital will give relief to local residents from the arbitrary and costly treatments given by private facilities,” Singh tweeted.