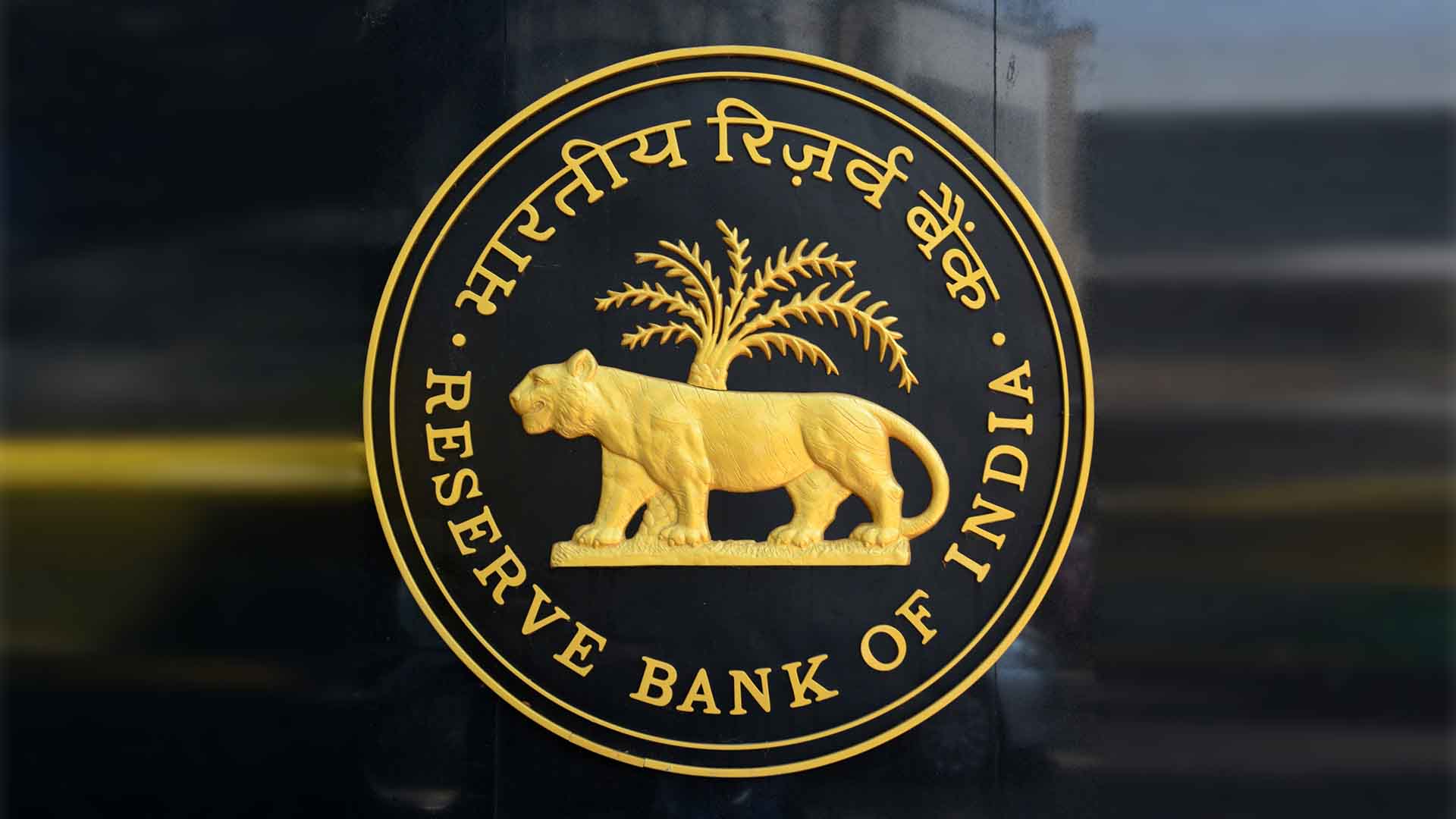 Retail inflation, calculated on the basis of Consumer Price Index (CPI), continued to rise for the ninth month in a row in October, reaching 7.61 per cent on the back of high food prices.

The Reserve Bank is likely to keep the benchmark interest rates unchanged in its next monetary policy review in view of heightened retail inflation which has persistently remained above its comfort level, feel experts.

However, with the economic growth continuing to remain in the negative territory for the second consecutive quarter ending September, the central bank is likely to continue with the accommodative monetary stance keeping the hope alive for a rate cut as and when needed.

The six-member Monetary Policy Committee (MPC) headed by RBI Governor is scheduled to meet for two days starting December 2. The resolution of the sixth bi-monthly MPC meeting would be announced on December 4.

In its last MPC meeting in October, the RBI kept policy rates unchanged to help tame inflation that in the recent times has surged past 6 per cent mark. The RBI projected the country”s GDP to contract 9.5 per cent in the current financial year due to the pandemic. It has cut policy rates by 115 basis points since February.

“With inflation continuing to trend well above RBI”s medium-term target of 4 per cent, there is limited room for a rate cut in the upcoming policy. We have seen encouraging signs of a pick-up in economic activity and a return of consumer demand, buoyed by the festive season,” Kotak Mahindra Bank group president consumer banking Shanti Ekambaram said.

The next few months are critical as it needs to be seen whether demand levels will sustain and the central bank will closely monitor the growth trajectory and high-frequency data prints, she added.

Retail inflation, calculated on the basis of Consumer Price Index (CPI), continued to rise for the ninth month in a row in October, reaching 7.61 per cent on the back of high food prices. This is the highest level of retail inflation since May 2014 when the inflation was at 8.33 per cent.

The government has mandated the RBI to keep retail inflation at 4 per cent (+/- 2 per cent).

On concerns of elevated level of inflation, CRISIL Chief Economist Dharmakirti Joshi said the RBI policy will be on hold.

Echoing similar views, CARE Ratings Chief Economist Madan Sabnavis said, “I think RBI has no choice but to go for a pause now because inflation is still very high. Also, the scope for rate cut is more or less exhausted for this financial year. The RBI will address the issue more through OMOs, operation twists to influence the g-sec yields rather than the repo rate cut.”

According to M Govinda Rao, Chief Economic Advisor, Brickwork Ratings, considering that CPI inflation remains at an elevated level, the MPC is likely to continue with the pause in the rate.

“With real interest rates already in the negative zone, the space for rate reduction is limited at present.  However, the accommodating stance is likely to continue,” Rao said.  The RBI is expected to maintain status quo given the fact that food inflation continues to be high, whilst core inflation has also inched up, Moneyboxx Finance co-CEO Deepak Agarwal said.

However, Anuj Puri, Chairman of real estate consultant Anarock said the real estate industry”s perennial hope is fixed on lower interest rates, which would be enabled by reducing the repo rate.