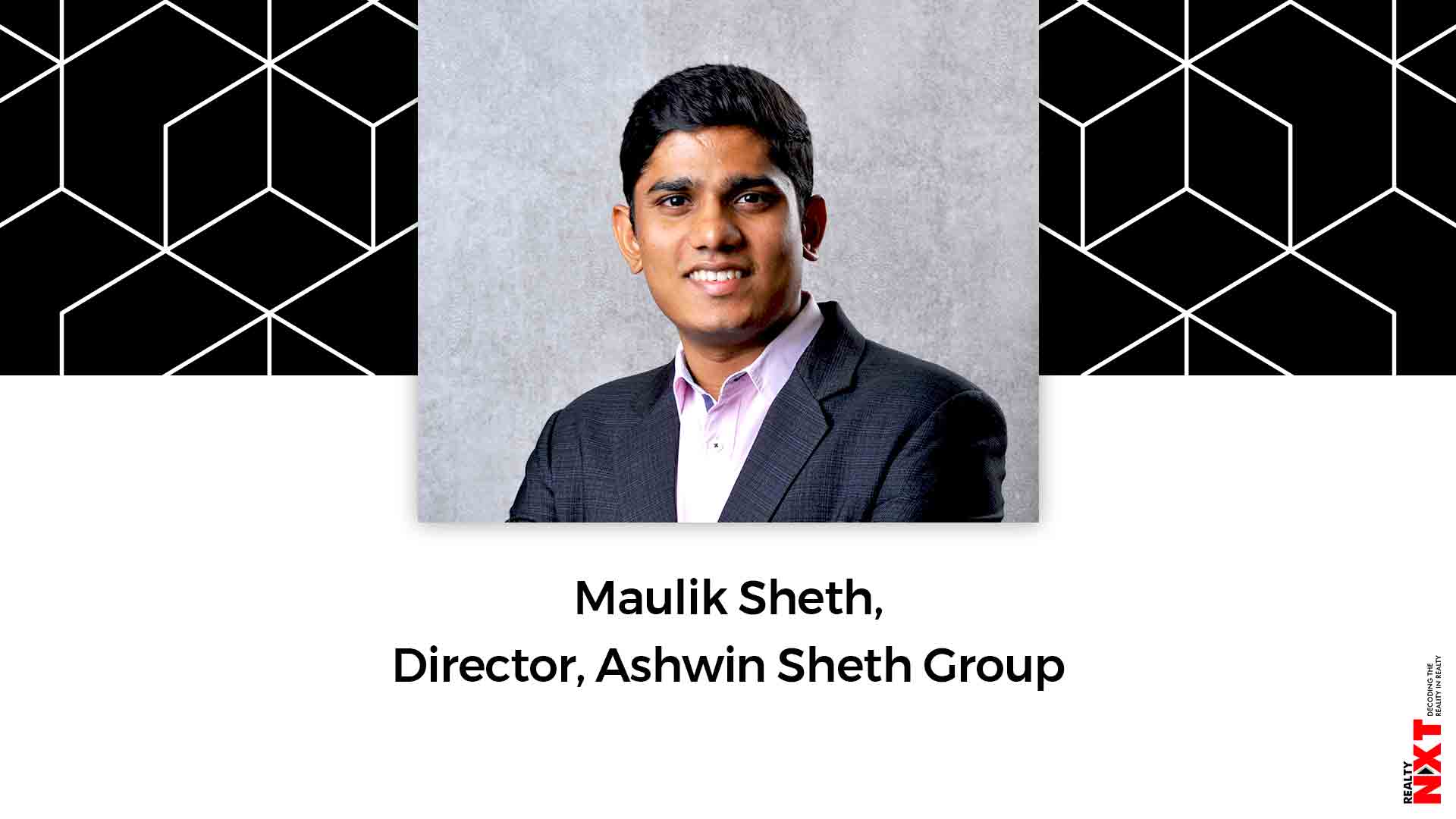 Thane, known as the ‘City of Lakes’, has a history that dates back to more than 2,000 years.

The city that was once regarded as a major industrial belt, has now transformed into a preferred real estate destination and one of the most urbanized districts in MMR. Thane has slowly emerged from the shadows of Mumbai and has created its own identity with the city’s changing landscape.

The rise in population and saturation of space in Mumbai city led to the development of important social infrastructure and micro markets. Thane has become a preferred realty market due to its continuous improvement in infrastructure with the addition of new roads and flyovers, providing better connectivity by rail, road and metro to other locations of Mumbai.

The emergence of new business hubs, proactive government policies that are focused on the growth of the city, the growing confidence among the investors, and the opening of new land banks have encouraged the home buyers to invest in the market.

Amongst the many creative and entertainment offerings, Thane has a fine mix of art, culture, literature, sports, and a host of other wonders. A city that was once predominantly Maharashtrian in culture now boasts of a cosmopolitan ambiance second to none.

It is home to diverse communities who live in perfect harmony which continues to attract investors and home buyers. The city thrives on the goodwill it has earned through its residents, tourists, and visitors who stop by to enjoy its rich culture and heritage.

Strategically located in the heart of MMR, Thane serves as the entry point for vehicles coming into the city. Positioned along the central suburban line of Mumbai, the stretch was once an empty plot and now comprises of some of Mumbai’s top residences, educational and healthcare institutions, and mall.

It continues to gain popularity for its quality residential developments on the back of its ever-improving and upgrading physical infrastructure and social amenities.

Some of the biggest developments have occurred along Eastern Express Highway. It boosts connectivity to Navi Mumbai, the Eastern and Western Suburbs of Mumbai through Ghodbunder Road, NH 8, Mumbai-Nashik Highway and Thane-Belapur Road.

Thane is well connected to Central Suburbs and Western Suburbs via Ghodbunder Road and Gujarat via Mumbai-Ahmedabad Highway through Dahisar Check Naka. It is also linked to Bhiwandi, Kalyan along with Navi Mumbai via Thane-Belapur Road. MMRDA’s six-lane bridge over the Ulhas creek will connect Thane and Dombivli via the Nashik highway and will help reduce the commute between the two cities by over an hour.

Moreover, Viviana Mall, comfortably nestled amidst the residential and commercial properties on the belt, serves as a one-stop destination for entertainment and leisure options providing a convenient lifestyle to residents.

There has been a multitude of investors who have come forward which has helped accelerate the growth of business and thus increased the demand for commercial spaces.

The emergence of new business hubs and the continuous improvement in infrastructure providing better connectivity to other locations focusing on the growth of the city as a business hub has worked well for the city. The region is also a thriving commercial hub comprising of multiple IT Parks and business zones.

Moreover, Thane is surrounded by prominent business hubs such as Airoli, Powai, and logistics hub Bhiwandi due to which the residential housing demand has raised manifold. The city has also witnessed an increase in office space development as commercial hubs like Nariman Point, Lower Parel and BKC are hitting saturation points.

Recognizing the growth potential of Thane, developers are striving to offer homebuyers a perfect opportunity to stay in one of the envious suburbs of Mumbai. This locale welcomes investors and homebuyers interested in the purchase homes of their choice. The growth potential for Thane is enormous and property prices are also expected to rise significantly over the next few years. Thane serves as the ultimate address for homebuyers!