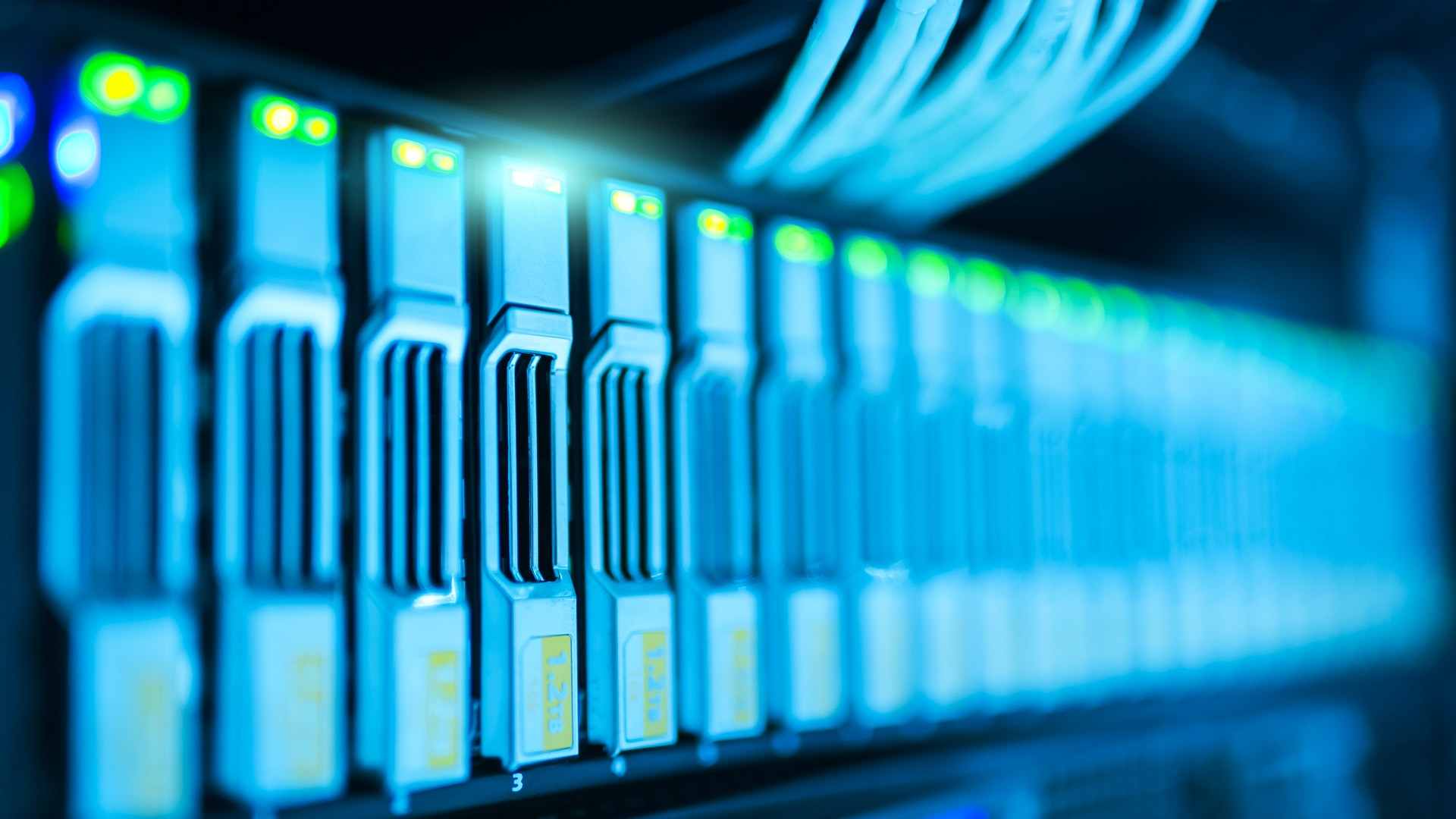 COPT received approximately $84 million of equity value from the transaction for its 40% interest.

Corporate Office Properties Trust (“COPT” or the “Company”) (NYSE: OFC) has completed the second and final close of its new joint venture with funds affiliated with Blackstone Real Estate (the “Blackstone Funds”), which was previously announced on November 2, 2020.

The Blackstone Funds acquired a 90% interest in six data center shell properties that contain 979,000 square feet and were valued at $203 million. COPT received approximately $84 million of equity value from the transaction for its 40% interest.

The remaining equity value was distributed to a prior investor who held a 50% interest in these assets. The completion of this transaction follows the Blackstone Funds’ earlier acquisition of a 90% interest in two of COPT’s wholly owned data shell properties valued at $90 million.

Blackstone is a global leader in real estate investing. Blackstone’s real estate business was founded in 1991 and has $174 billion of investor capital under management. Blackstone is one of the largest property owners in the world, owning and operating assets across every major geography and sector, including logistics, multifamily and single family housing, office, hospitality and retail.

COPT is a REIT that owns, manages, leases, develops and selectively acquires office and data center properties. The majority of its portfolio is in locations that support the United States Government and its contractors, most of whom are engaged in national security, defense and information technology (“IT”) related activities servicing what it believes are growing, durable, priority missions (“Defense/IT Locations”).