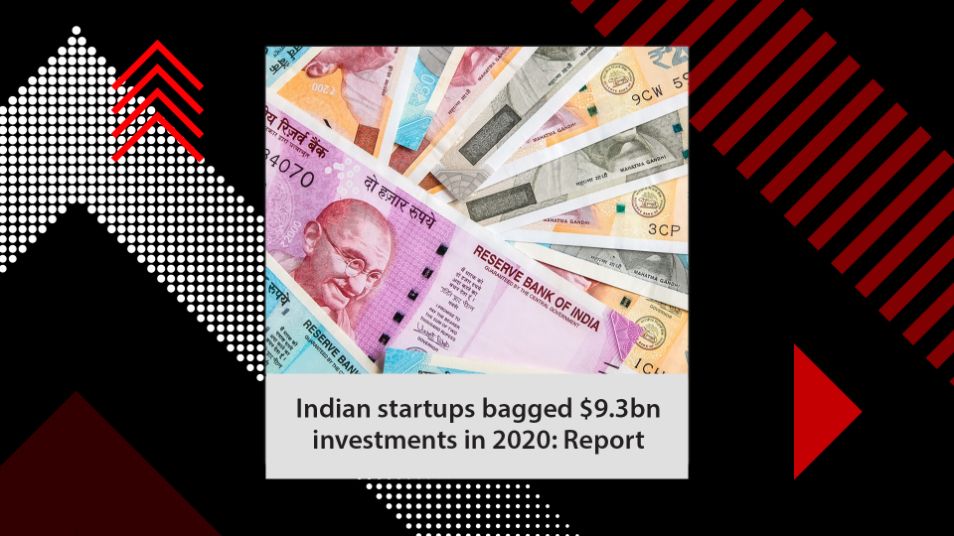 Despite the Covid-19 challenges, Indian startups received investments to the tune of $9.3 billion in 2020, according to data from consultancy firm Tracxn.

The figure is much lower than the record $14.5 billion raised by Indian startups last year as the number of deals this year reached 1,088 from 1,185 last year, TechCrunch reported on Monday.

The figures exclude the funds rasied by Jio Platforms, which alone bagged over $20 billion investments this year.

The report reveals that fortunes for the Indian startups turned significantly in the second half of the year.

The startups raised just $4.2 billion in the first half of the year from about 461 deals, said Tracxn.

The year saw 11 Indian startups including RazorPay, Glance and Unacademy becoming a unicorn.

The report revealed that global technology giants like Google, Microsoft and Facebook wrote checks for Indian startups, while Chinese giants such as Alibaba and Tencent made fewer investments amid border tensions with India.