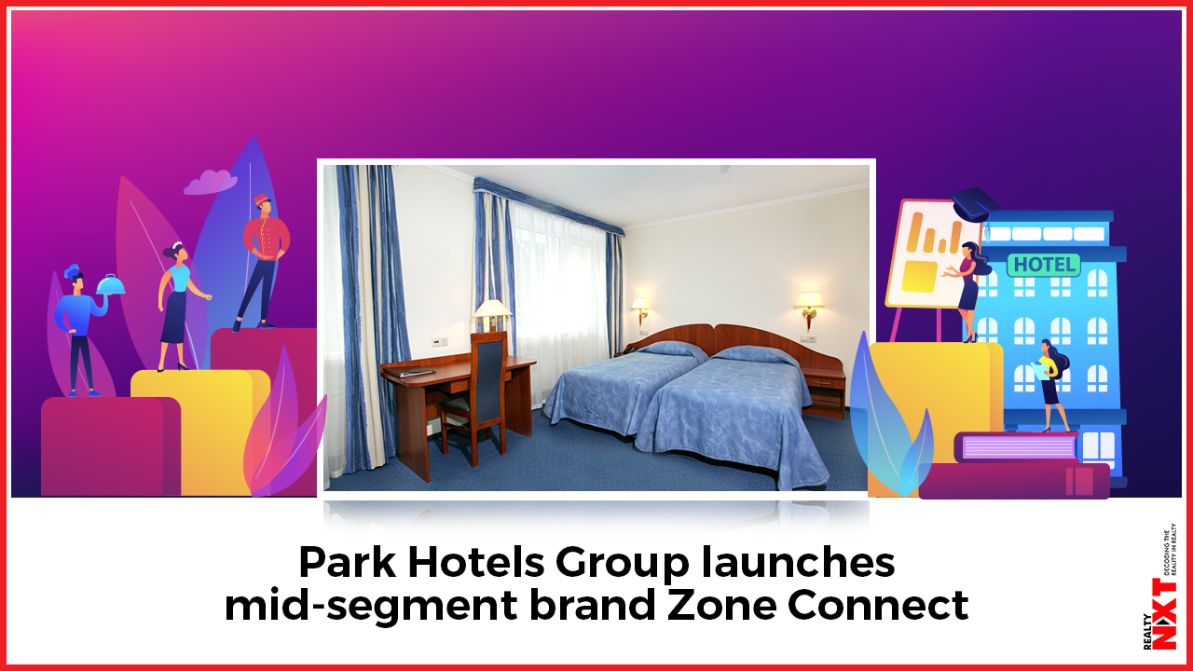 The Apeejay Surrendra Park Hotels Group, which runs The Park branded five-star hotels, is going aggressive on small towns with a souped down version of its four-star offering Zone and has signed up three properties for the same, a top company official has said.

To be known as Zone Connect, the three-star offering targeted at small towns, will begin with around 130 keys across three properties in Coimbatore, Goa and Port Blair over the next few months, Apeejay Surrendra Park Hotels managing director Vijay Dewan told on Monday.

Our aim is to sign up another 10–12 more hotels by next year under Zone Connect that will be our limited service brand, he said.

Zone Connect will come as a limited service brand under the Zone by The Park portfolio and will have 55 keys in Coimbatore to begin with opening next month, 49 rooms in Goa in the first quarter and 25 rooms in Zone Connect Port Blair opening in the second quarter.

Each property will be on an asset light model and will be under management contract and these will be limited service hotels with room rates coming in under Rs 2,000.

Dewan said the expansion is on the back of the demand being witnessed in small towns especially the fast recovery seen in the past three months across F&B, weddings and social events.

Zone Connect will bridge the gap for quality accommodation in small towns and will give hotel owners opportunity to grow their business with a reliable brand, Dewan claimed, adding discussions are underway with more property owners for launch in the second half of 2021 and are also open to greenfield, brownfield or take over even running hotels for expansion as “our aim is to sign up another 10– 12 hotels by next year under Zone Connect.”

The group runs four brands–flagship five-star brand The Park Hotels, which contributes 85 per cent of the revenue; The Park Collection, Zone by The Park and the Flurys, which is on over 90-year old iconic patisserie brand mostly spread in Kolkata.

Between these four brands, the group offers 1,937 keys, of which 1,102 are across owned properties and the rest under managed ones.

On the overall business, Dewan said they have made a faster-than-expected recovery with the group level December occupancy hitting 87 per cent, up from 70 in the previous month and 66 per cent in October.

“At the peak last December we had 94 per cent occupancy and a room was going out at Rs 6,500 a night, but the average tariff is down to around Rs 4,000 now,” Dewan said. In Delhi, Kolkata and Chennai Park hotels the occupancy is over 90 per cent this month, he added.

Going by the present demand, he is hopeful of Q4 even bettering Q4 of last fiscal and hopes to close the full year in operational profit, he said without ascribing a number. As much as 15 per cent of the demand is from corporates and the rest coming in from domestic holiday travellers, he said basing his optimism for a robust Q4.

He said he also expects better bottom line in Q3 and Q4 on the back of a series of cost controls, with cutting staff cost being the biggest saver.

It has already slashed the headcount from over 1,600 to under-1,000 since the pandemic and in terms of per room employee strength its down to a third–from 2.1 employee to a room pre-pandemic, to 0.7 per room now and going forward it will at best be 1:1 and will never be scaled back to the pre-pandemic levels, Dewan said.

He said the company has used the pandemic to improve margins and is sure to save 5 per cent on margins going forward. Of the savings 1 per cent will come from payrols, 2 per cent from energy and maintenance, and rest from other cost savings.