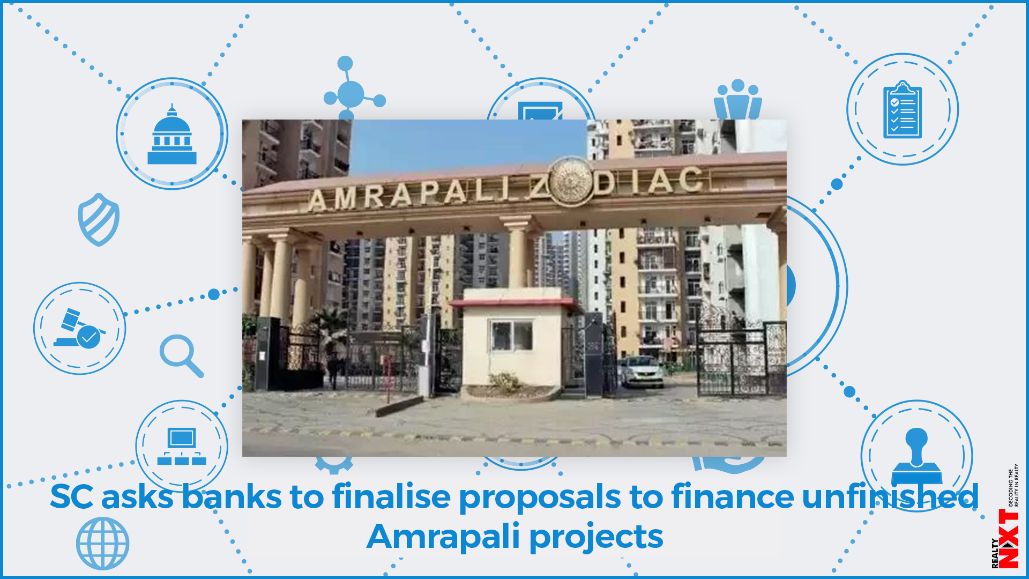 On Monday, the top court also asked the receiver to go through the response filed by Anil Kumar Sharma, former director of Amrapali Group

The Supreme Court on Monday directed the counsel representing various banks, along with officials concerned, to meet the court-appointed receiver to finalise the proposal for financing of the unfinished Amrapali projects.

The receiver, senior advocate R. Venkataramani, informed a bench comprising Justices U.U. Lalit and Ashok Bhushan that he is not getting adequate response from the banks regarding his proposal for financing Amrapali projects. Following the receiver’s submission, the top court directed the advocates representing the banks along with their officials to meet the receiver and prepare their final proposal for its consideration on January 18.

Kumar Mihir, advocate representing homebuyers, said the issue of project financing by banks for Amrapali projects is a very important issue which needs to be sorted at the earliest and the top court had repeatedly asked the banks to finalise their proposal for the same. “Once this issue of funding is sorted, we are sure that the Amrapali projects will be completed and delivered smoothly,” he added.

On October 13, the Reserve Bank of India had informed the Supreme Court that banks are free to decide on the aspect of financing the Amrapali Projects in accordance with their commercial judgements.

In October, the top court had asked the RBI to depute a high-ranking officer to coordinate with the court-appointed receiver to conduct a meeting with banks to arrange funding of these projects.

In an affidavit, the RBI had informed the top court the banks are free decide on financing these projects and it has also written a letter to the Indian Banks Association to consider financing Amrapali projects. The top court had also allowed the receiver to independently try and arrange funding for construction.

On Monday, the top court also asked the receiver to go through the response filed by Anil Kumar Sharma, former director of Amrapali Group, and give a report regarding diversion of funds by him within three weeks. The court will consider this in the first week of February.

The top court also directed the Enforcement Directorate to file the status report on a co-developer with Amrapali Group within 3 days and listed the matter for further hearing on January 11.