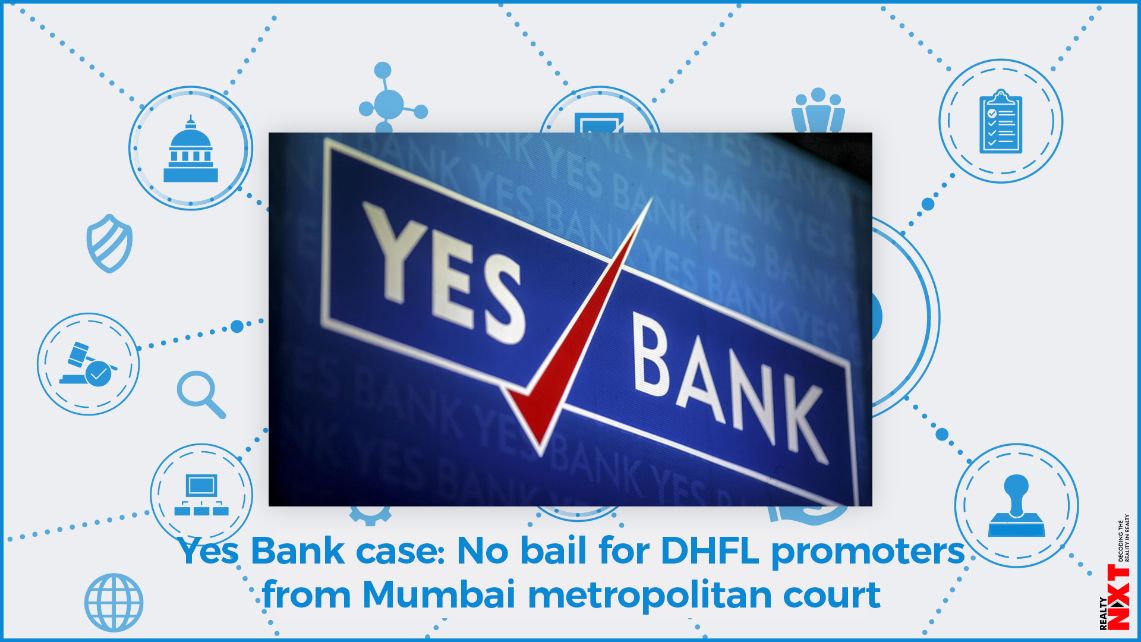 As per the CBI, DoIT Urban Ventures (India) Private Limited, a firm linked to the Kapoor family, received Rs 600 crore as funds when Yes Bank extended loans of over Rs 3,000 crore to the DHFL group.

A Mumbai metropolitan court on Friday refused to grant bail to DHFL promoters Kapil Wadhawan and Dheeraj Wadhawan in connection with the Yes Bank fraud case being probed by the CBI. Advocate Pranav Badheka, appearing for the Wadhawans, confirmed that their bail had been rejected.

The accused, in their plea, claimed no cheating case was made out as no loss had been caused to anybody.

They further submitted that arguments of kickbacks or quid pro quo did not stand any longer as the charges under the Prevention of Corruption Act against main accused and Yes Bank founder Rana Kapoor had been dropped due to want of sanction.

The Wadhawans submitted that there was no question of illegality as there were no kickbacks involved.

A special CBI court, in July last year, had sent the case to the chief metropolitan magistrate’s court as the CBI didn’t obtain sanction to prosecute Kapoor under PCA, which was invoked by treating him as a ‘public servant’.

The court, at the time, observed that, prima facie, cases are made out against all the accused under sections 420 (cheating), 409 (criminal breach of trust) of the IPC, which is triable by a metropolitan magistrate.

Thus, the case was being tried by a magistrate court for offences under IPC sections.

As per the CBI, DoIT Urban Ventures (India) Private Limited, a firm linked to the Kapoor family, received Rs 600 crore as funds when Yes Bank extended loans of over Rs 3,000 crore to the DHFL group.

The probe agency also contended the bank did not make enough efforts to recover the loan, and that funds received by DoIT Ventures were kickbacks for going easy on loan recovery.

The Enforcement Directorate (ED) is probing the money laundering angle in the scam.