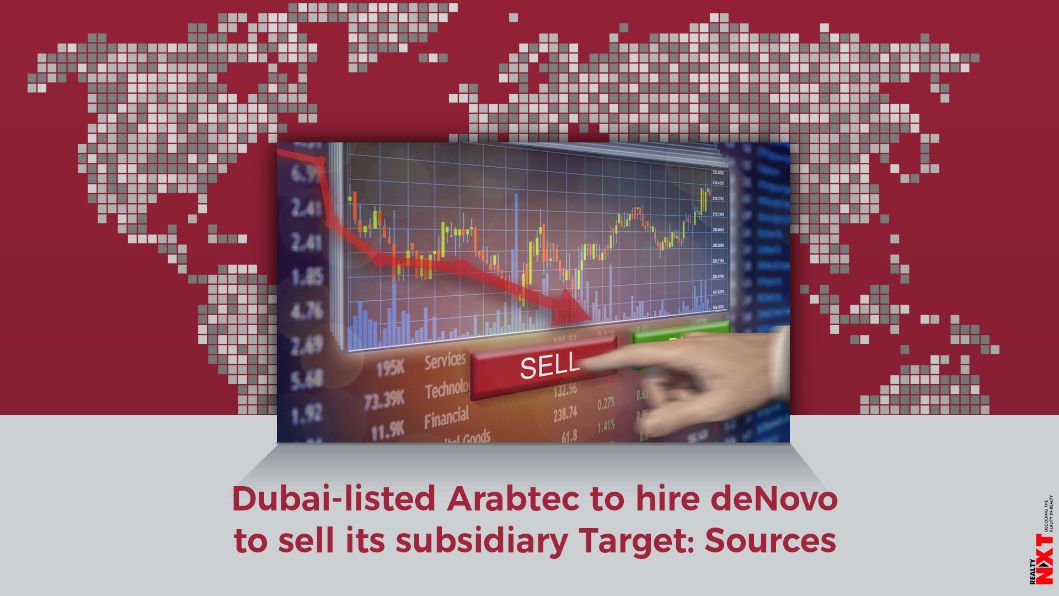 The Dubai-listed builder that is facing liquidation is hoping that funds raised will be used to pay creditors and salaries.

The Dubai-listed builder that is facing liquidation is hoping that funds raised will be used to pay creditors and salaries, said the sources, declining to be named as the matter is not public.

Arabtec’s engagement with deNovo is due to begin this week, said one of the sources.

Arabtec and deNovo did not immediately respond to a request for comment on Tuesday.

Target specialises in oil and gas projects and marine work with operations in the United Arab Emirates, Qatar and Saudi Arabia, its website says.

Arabtec told banks in October that Target had been identified as a sustainable business and could be protected from the collapse of the wider group if creditors agreed to a standstill, sources told at the time.

The company did not tell lenders how much of their lending to Arabtec was allocated to Target.

Last week, banks, in principle, agreed to a standstill, said the source, which showed support from its lenders for the liquidation process.