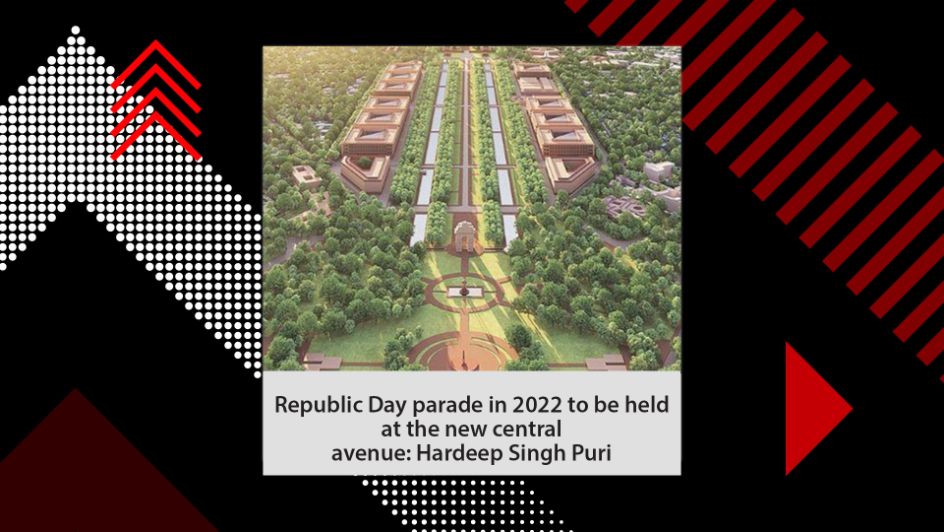 Union Housing and Urban Affairs Minister Hardeep Singh Puri said construction of the new parliament building would not affect the existing structure, which is a heritage one.

A 14-member heritage panel on Monday gave its approval for construction of a new parliament building under the government”s ambitious Central Vista redevelopment plan, paving the way for the work to start in the next few days.

The nod by the Heritage Conservation Committee came nearly a week after the Supreme Court asked the Centre to seek prior approval from the panel and other relevant authorities before starting construction of the new parliament building.

Union Housing and Urban Affairs Minister Hardeep Singh Puri said construction of the new parliament building would not affect the existing structure, which is a heritage one.

At a press conference here, Union Housing and Urban Affairs Secretary Durga Shanker Mishra said the committee, headed by the ministry”s additional secretary, granted approval to the construction of the new parliament building after examining and discussing the proposal.

Asked whether public hearing was mandatory before granting approval, he answered, “No”.

The panel has officers from different organisations and experts as members.

Mishra said the committee”s members look into what is provided under unified building bylaws based on which they accept or reject a proposal or suggest modifications.

Work on the redevelopment of Rajpath will start soon after this year’s Republic Day parade. The work is expected to be completed in the next 10 months and the 2022 Republic Day parade will be held on a redeveloped Rajpath, the housing secretary said.

On January 5, the Supreme Court cleared the decks for the ambitious Central Vista Project by upholding the environmental clearance and the notification for change in land use.

In the majority verdict, the apex court said prior permission shall be taken from heritage conservation committee and other relevant authorities before start of construction at new sites.

The redevelopment project of the Central Vista the nation”s power corridor — envisages a new triangular parliament building, a common central secretariat and revamping of the three-km-long Rajpath, from Rashtrapati Bhavan to India Gate.

Amid criticism that there was not much consultation on the project, Puri said the government has held talks with many people, including consultants, experts, editors and others, on it.

He said the government will soon put in the public domain all the consultations it had, adding a website will also be launched that will have all the details pertaining to the Central Vista project.

“Consultation is inherent in what we do. If the suggestion is that some parts are not being consulted widely enough, we are quite happy to correct that,” the minister said.

Responding to the critics of the project, the Union housing and urban affairs minister said that most of the criticism were are on fundamentals like why the government needs a Parliament building.

He also said after the consultation process was over, those opposing the project began to say that the government does not need a new parliament building.

An elected government has to determine whether the time has come for a new Parliament building and that is the executive responsibility, Puri said.

The new Parliament will have six committee rooms to conduct business.

The government has identified around four locations — in Gole Market, K G Marg near Africa Avenue, and near Talkatora Stadium — in central Delhi for temporary shifting of offices of various ministries.