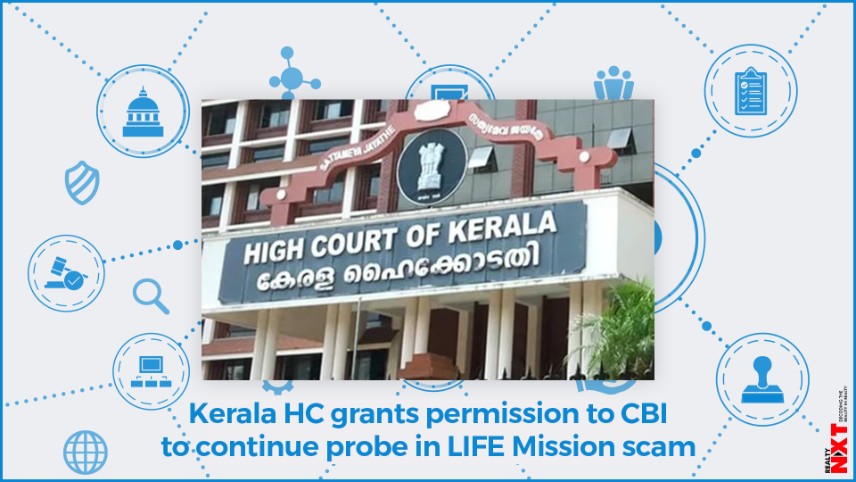 The Kerala High Court on Tuesday granted permission to the Central Bureau of Investigation (CBI) to continue probe in the LIFE Mission scam case and vacated the stay order on the probe.

LIFE Missions’ counsel KV Vishwanathan had sought a quashing order on the investigation against the LIFE Mission Program.

Eappen challenged the proceedings against him, stating that the sum he received under a contract with the UAE Consulate did not come under the preview of FCRA, since it was not prohibited under Section 3 of the Act.

The Union Government took issue with the fact that Eappen had expressed objection only to a CBI enquiry and not a state vigilance probe.

The case pertains to spending the foreign fund against the purpose, for which it was aimed. Congress MLA Anil Akkara had earlier alleged that various middlemen including state representatives and government officials received huge sums of money as commission for implementing the project.