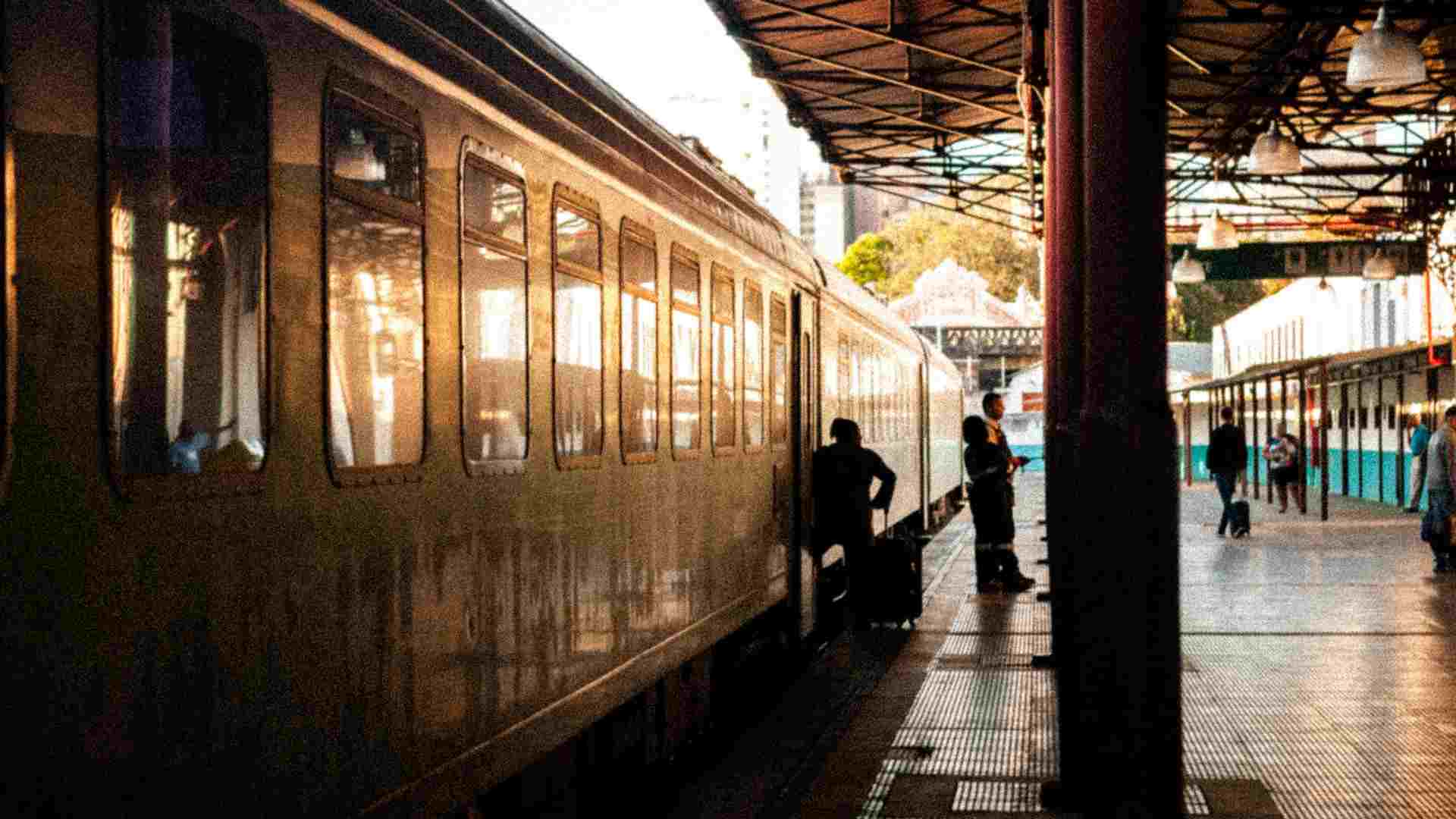 The Delhi-Ghaziabad-Meerut RRTS corridor will have two depots, one at Duhai and Modipuram each.

With construction in full swing on the Delhi-Ghaziabad-Meerut RRTS corridor, the first depot has started taking shape in Uttar Pradesh‘s Ghaziabad, officials said on Thursday.

The 82-km project being implemented by the National Capital Region Transport Corporation (NCRTC) has started the construction at Duhai in Ghaziabad, which will have the capacity for stabling of 12 RRTS trains, three inspection bay lines and two workshop lines of the standard gauge with a running test track of around one km.

The officials said that the RRTS trains will be stabled overnight at the depot and all maintenance, cleaning, and repair of RRTS trainsets will be carried out in the depot.

The official said that the depot construction activities have been taken up by NCRTC on the land already purchased.

“The remaining acquisition is progressing well and will be completed soon,” the official said.

According to NCRTC officials, some of the trainsets of this corridor will have a base at the upcoming Modipuram depot in Meerut.

The Delhi-Ghaziabad-Meerut RRTS corridor will have two depots, one at Duhai and Modipuram each.

The officials said that one stabling yard is being constructed at Jangpura in Delhi, which will provide services to all the three corridors of RRTS. Construction on Delhi-Ghaziabad-Meerut RRTS corridor is going at a rapid pace.

The RRTS is a first-of-its-kind project in India and it will use many state-of-the-art technologies for the first time, including ETCS Level-2 signalling systems and ballastless tracks suitable for speeds up to 180 kmh.

Rolling stock for the project is being designed and manufactured in Gujarat’s Savli under the Make in India initiative of the government. The 17-km-long priority section between Sahibabad and Duhai of the Delhi-Ghaziabad-Meerut RRTS corridor is scheduled to commence operations in 2023. The full 82 kms of the corridor will be opened for public by 2025.

Officials said that foundation work of the four stations at the priority section namely Sahibabad, Ghaziabad, Duhai, and Guldhar has been completed on the Sahibabad-Duhai section.

Viaduct of more than one km has been completed on this corridor. “And as of today, around 302 pillars have been erected,” an official said.

Commenting on the Duhai to Shatabdi Nagar section of the corridor, he said that foundation work on more than 8-km stretch has been completed and around 40 pillars have been erected.

Similarly, on the Shatabdi Nagar to Modipuram section, foundation work is underway on this stretch and various utility diversions are also in progress.

The official said that for the Sarai Kale Khan to Sahibabad section of the project, foundation work for the viaduct near Dharamshila Marg in New Ashok Nagar area of Delhi has started recently.

He said, in this 4.3-km elevated section of the Delhi-Ghaziabad-Meerut RRTS corridor, there will be the construction of a viaduct from Sarai Kale Khan RRTS Station to New Ashok Nagar down ramp, including Jangpura entry ramp to the stabling yard.

The official said that two elevated RRTS stations — Sarai Kale Khan and New Ashok Nagar — will also be constructed, including a bridge over the Yamuna river.

On August 18 last year, the Asian Development Bank (ADB) had approved $1 billion funding for the project.

The Delhi-Ghaziabad-Meerut RRTS is an 82.15-km-long, under-construction, semi-high speed rail corridor connecting Delhi with Meerut in Uttar Pradesh. It will have a total of 24 stations and will be elevated for around 70.5 kms while 11.5 kms will be underground.