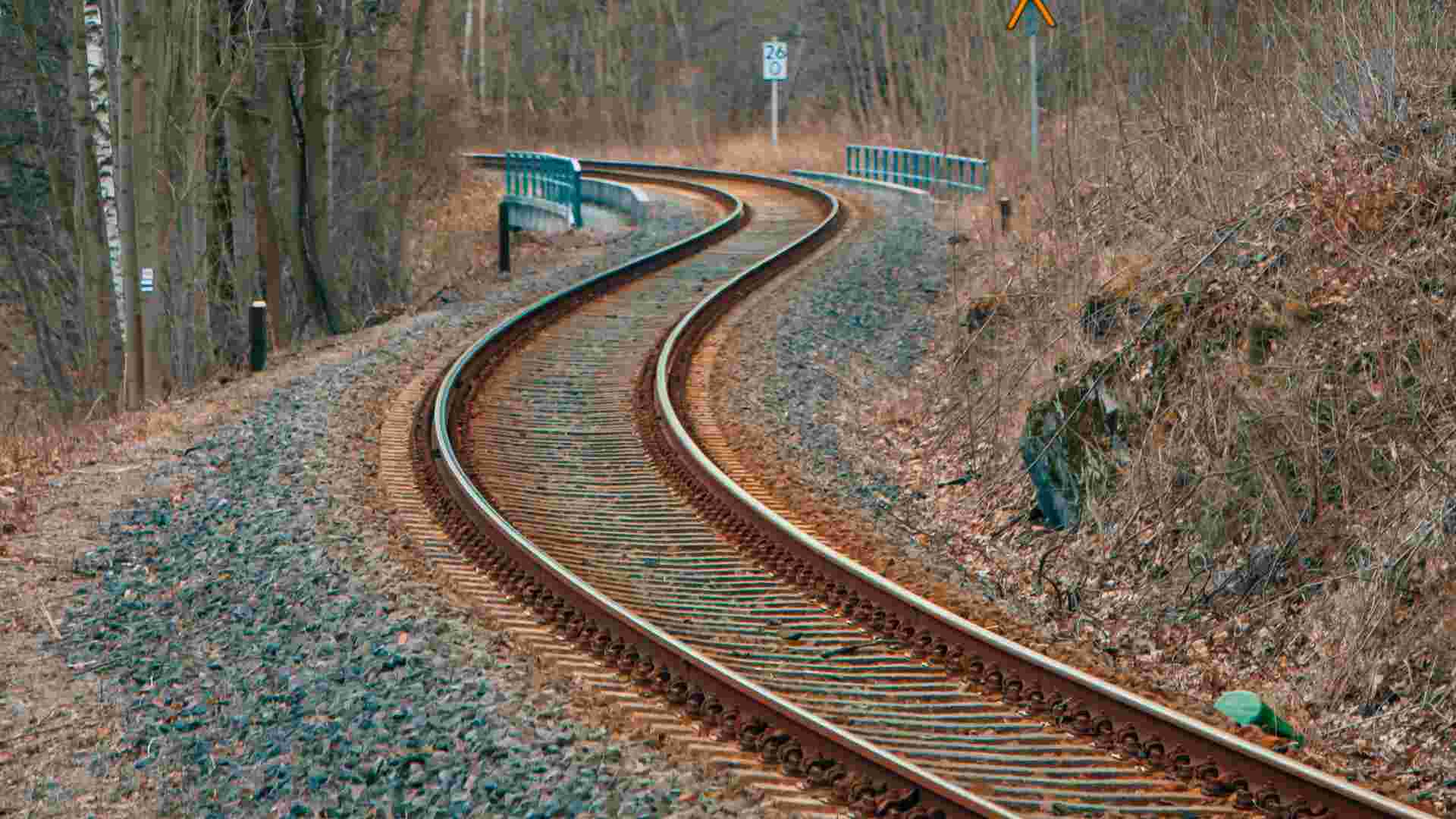 The RLDA plans to bid a total of 62 railway stations, including the one in New Delhi, for redevelopment.

The Rail Land Development Authority (RLDA) would conduct virtual roadshows for investors and developers from various countries between January 14 and January 19 for redeveloping the New Delhi Railway Station, a press release said on Wednesday.

The RLDA plans to bid a total of 62 railway stations, including the one in New Delhi, for redevelopment.

“These roadshows (for the New Delhi railway station) will be organised online from January 14 to 19 with investors and developers from countries like Singapore, Australia, Dubai and Spain, to discuss the project concept and the proposed transaction structure,” the RLDA press release said.

The New Delhi Railway Station would be developed on a Design-Build-Finance-Operate-Transfer (DBFOT) model for a concession period of 60 years, it said.

The RLDA has also developed a walk-through of this project that will be showcased during the roadshow for an in-depth understanding, it noted.

A virtual roadshow allows firms to share their presentations with prospective investors.

“The project is attracting interest from various stakeholders, and we intend to sustain the momentum through virtual roadshows. The initiative will enlighten them about the various aspects of the project,” RLDA Vice-Chairman Ved Parkash Dudeja said.

This project is expected to incur the capital expenditure at around USD 680 million, the release said.

The pre-bid meeting for the project was organised in September last year and it witnessed participation from Adani, GMR, JKB Infra, Arabian Construction Company and Anchorage, it noted.