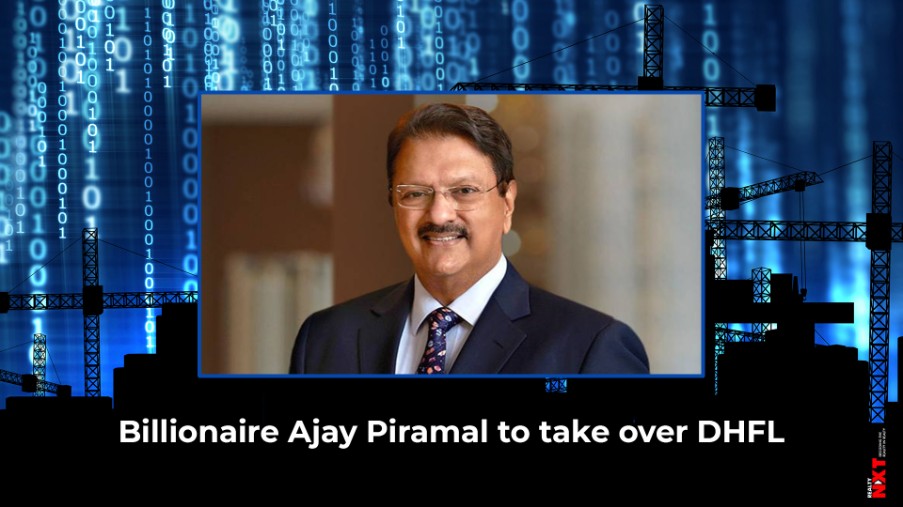 For Piramal, taking over rival Dewan would help the conglomerate double down on its real estate-focused shadow banking business.

A resolution plan for Dewan from Piramal Enterprises Ltd.’s own shadow bank, Piramal Capital & Housing Finance Ltd., was approved by Dewan’s committee of creditors in a vote on Friday, according to a statement Sunday. People familiar with the matter had said Friday that Piramal received almost 94% of the votes while rival Oaktree Capital got less than half.

For Piramal, taking over rival Dewan would help the conglomerate double down on its real estate-focused shadow banking business. The development also brings some resolution to a key case in India’s insolvency system, where high profile cases have at times lingered on for years. Dewan was put into an insolvency process after it was seized by the central bank in a shock move in late 2019.

The saga of Dewan, once one of India’s biggest shadow lenders, had also captivated global money managers. More than two dozen firms including Goldman Sachs and Morgan Stanley showed initial bidding interest before the list of potential suitors narrowed.

That bidding contest showed interest in the nation’s soured bank loans, which stood at about 7.7 trillion rupees ($105 billion) in the latest data at the end of September. A new wave of investors have bet they can eke out profits from India’s rising number of capital-starved businesses struggling to stay afloat amid the pandemic.

Shadow lenders like Dewan are crucial to India’s economy, lending to small merchants and tycoons alike. The non-bank financing industry fell into crisis in 2018 when financier IL&FS Group suddenly stumbled, and the pandemic has added to strains. Policy makers have stepped in with support, channeling liquidity to the sector last year.

ALSO READ: Record Construction Of 534 Km In One Week Of National Highways