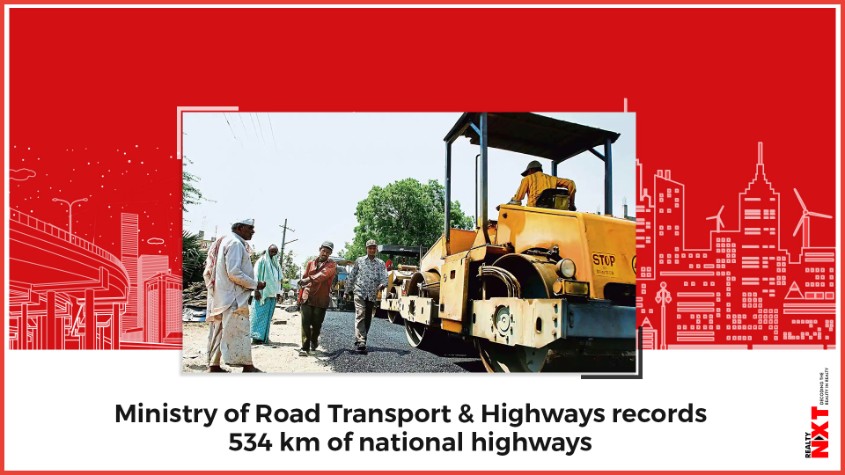 The road ministry on Sunday said that a record 534 km of national highways was constructed in one week, beginning January 8, 2020.

In a statement, the Ministry of Road Transport and Highways said that it has “created a record by constructing 534 km of National Highways (NHs) in the last week commencing 8 January”.

The ministry is hopeful that with such pace it should be able to cross construction target of 11,000 km by March 31.

The achievement assumes significance given the fact that the first two months of the current fiscal were lost due to nationwide lockdown in the wake of COVID-19 pandemic.