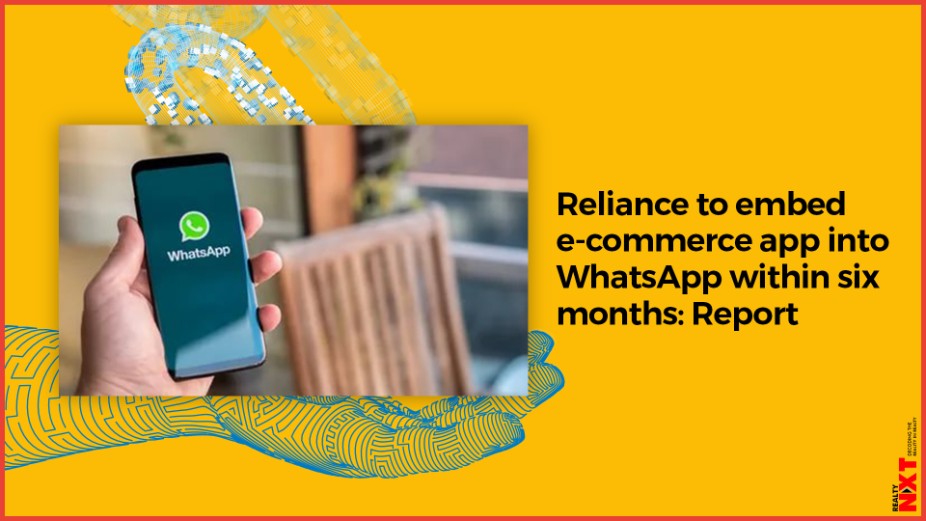 Mukesh Ambani’s Reliance Industries plans to embed its e-commerce app JioMart into WhatsApp within six months, financial daily Mint reported on Monday, as the Indian conglomerate looks to ramp up its retail and grocery business in the country.

Reliance, which has been trying to move away from its mainstay oil and energy business, had last year raised about $26 billion from investors like Google and Facebook for its digital and retail arms as it takes on Amazon.com Inc and Walmart-backed Flipkart in India.

The move to integrate JioMart with WhatsApp will allow hundreds of millions of users to order products from Reliance without having to leave the app, Mint said, citing two officials aware of the development.

At last count, WhatsApp had about 400 million users in India. Facebook invested $5.7 billion for a 9.99% stake in Jio Platforms last year.

JioMart was launched in May last year with plans to be operational across 200 cities in India. The e-commerce venture of Reliance’s retail arm offers free express grocery delivery from neighborhood mom-and-pop stores.