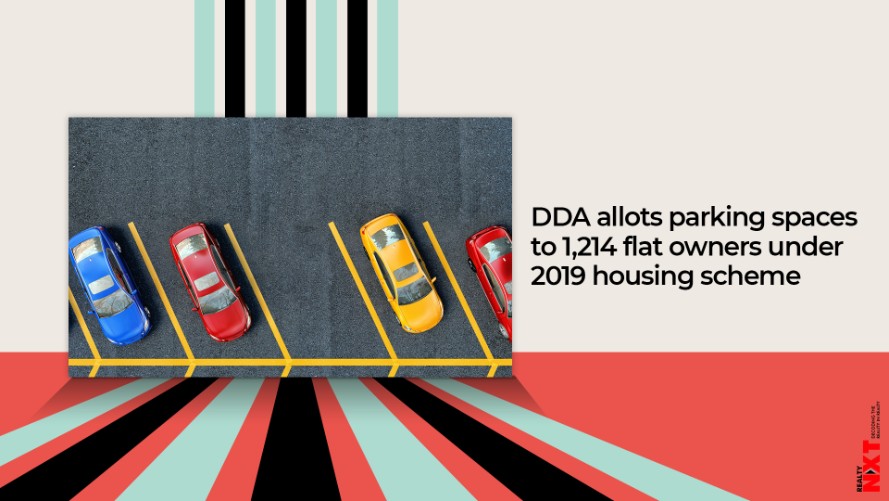 The DDA allotted on Wednesday free parking spaces across three categories to owners of 1,214 flats in Vasant Kunj under the 2019 housing scheme by conducting a draw of lots, officials said. The draw of lots was held at the Vikas Sadan, headquarters of the Delhi Development Authority.

“Allotment of parking spaces wasn’t done at the time of allotment of flats for the 2019 scheme. Therefore, it was done today,” an official said, adding that 1,267 parking lots were up for grabs.

The draw of lots for allotment of nearly 18,000 flats on offer under the scheme was held in July 2019. “The draw was conducted today and 1,214 applicants were allotted parking spaces, under three categories — stilt, basement and open,” the official said.

Sixty applicants belonged to a physically-challenged category, the official said.