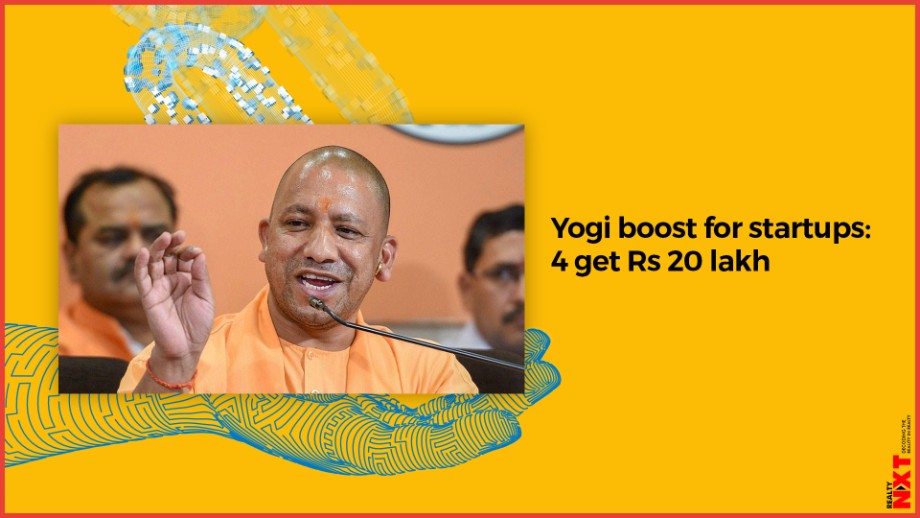 The four startups include G. Systems of Prayagraj for farming, Enray Solutions LLP of Ghaziabad for solar power, Bhurak Technologies of Saharanpur for a face recognition project and Matfusion Weld Pvt. Ltd. of Lucknow for a project in the biofuel sector.

As part of the ‘Start in UP’ programme, the policy implementation unit in the state has approved marketing assistance of Rs 5 lakh each to four startups, including one that aims to use artificial intelligence for face recognition to provide safety for women and children.

Alok Kumar, additional chief secretary (IT and electronics), who heads the unit, said that the funds would be released to the four startups over a period of a year to allow them to launch a ‘minimum viable product’ in the market.

The four startups, which have been granted approval, include G. Systems of Prayagraj for farming, Enray Solutions LLP of Ghaziabad for solar power, Bhurak Technologies of Saharanpur for a face recognition project and Matfusion Weld Pvt. Ltd. of Lucknow for a project in the biofuel sector.

Bhurak Technologies of Saharanpur has been founded by Kumar Satyam who has developed a prototype of the artificial intelligence-based face recognition system, mainly to ensure safety of children and women through facial recognition.

G. Systems, founded by Ashish Kushwaha, aims to promote smart farming systems based on the Internet of Things (IoT) with machine learning-based sensors for automated irrigation and other farm-related activities.

Matfusion Weld Pvt. Ltd. has been registered by Vivek Kumar which is working on the concept of converting waste cooking oil into biofuel. It has already entered into a 10-year contract for supplying biofuels to Indian Oil Corporation.

Alok Kumar said that the objective of facilitation and incentives in the early stages of product development was to encourage innovators to stimulate commercialisation of their inventions.

He said that under the new startup policy, seed capital in the form of marketing assistance up to Rs 5 lakh per startup will be given to 10 startups, per incubator per year to launch a minimum viable product in the market.

“Under this provision, seed capital will be disbursed in milestone-based instalments in three tranches, 40 per cent as advance and 30 per cent in two instalments on the completion of milestones,” he said.