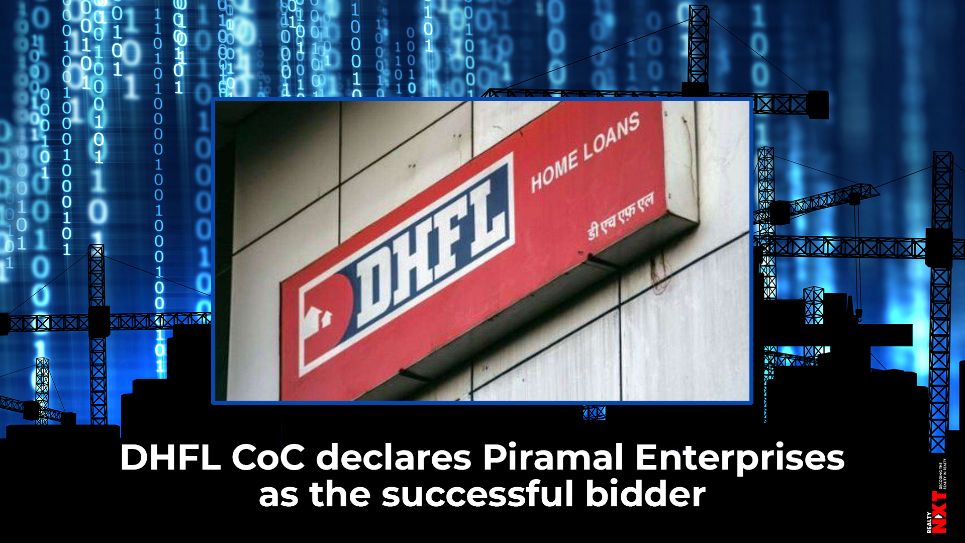 In a regulatory filing, Piramal said that the administrator of DHFL has informed the company of the CoC decision through a Letter of Intent (LOI).

The implementation of the resolution plan is subject to the terms of the LOI and requisite approvals from the Reserve Bank of India, the National Company Law Tribunal’s Mumbai Bench and other approvals by regulatory bodies, and courts of tribunals.

The development comes after Piramal received the majority vote on January 15 from the lenders.

According to sources, Piramal received 94 per cent of the votes from the Committee of Creditors (CoC). The minimum requirement for winning a bid is 66 per cent votes.

The other major contender, US-based Oaktree Capital secured around 45 per cent of the votes.

The total offer of Piramal was Rs 37,250 crore, compared to Rs 38,400 crore offered by Oaktree. However, Piramal had offered a higher upfront cash payment.

Piramal, in its bid, has offered an additional amount in the resolution process to fixed deposit holders, over and above what the CoC offers them through the IBC resolution.