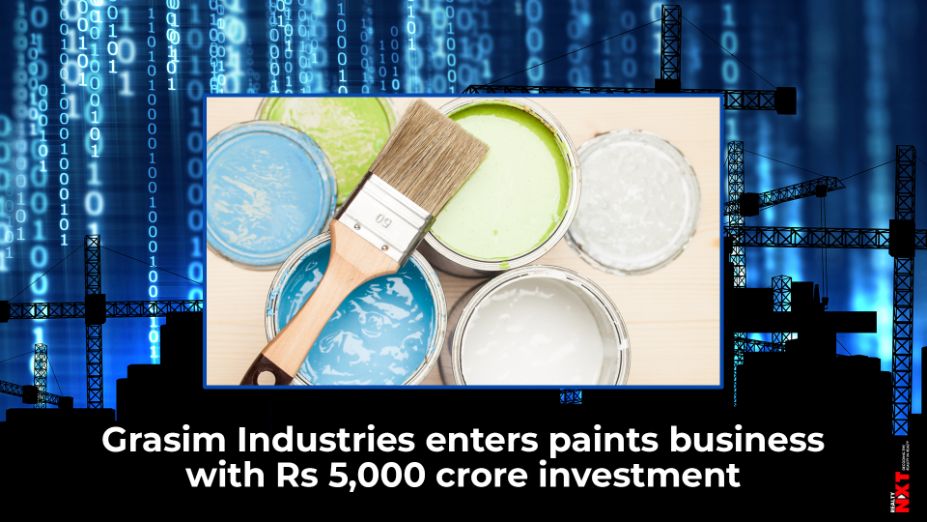 Grasim was started in 1947 as a textile manufacturer but since then, it has evolved into a leading diversified player

Grasim Industries, the flagship company of the Aditya Birla Group, on Friday announced its entry into the paints business, with a capital expenditure of Rs 5,000 crore over the next three years. The domestic paints business is dominated by three companies — Asian Paints, Kansai Nerolac and Berger Paints.

“Making a foray into paints is a strategic portfolio choice for Grasim, as it looks to identify new growth engines. Grasim’s strong balance sheet will facilitate this entry, which will add size, scale and diversity to its existing portfolio of established standalone businesses,” Aditya Birla Group Chairman Kumar Mangalam Birla stated after the board meeting.

The paints industry presents a high-growth option for Grasim, he said adding that the company believes that this sector is likely to be value accretive to its stakeholders.

The statement also said the board has approved a capital investment of Rs 5,000 crore for the new business over the next three years.

The paints sector has registered an annualised revenue growth of around 11 per cent during FY14-FY19, and given the value migration from the unorganised to the organised market, the outlook remains robust, he said.

Grasim was started in 1947 as a textile manufacturer but since then, it has evolved into a leading diversified player with leadership presence across many sectors such as viscose staple fibre, chlor-alkali, linen and insulators. Its subsidiary UltraTech Cement is the largest cement producer in the country.