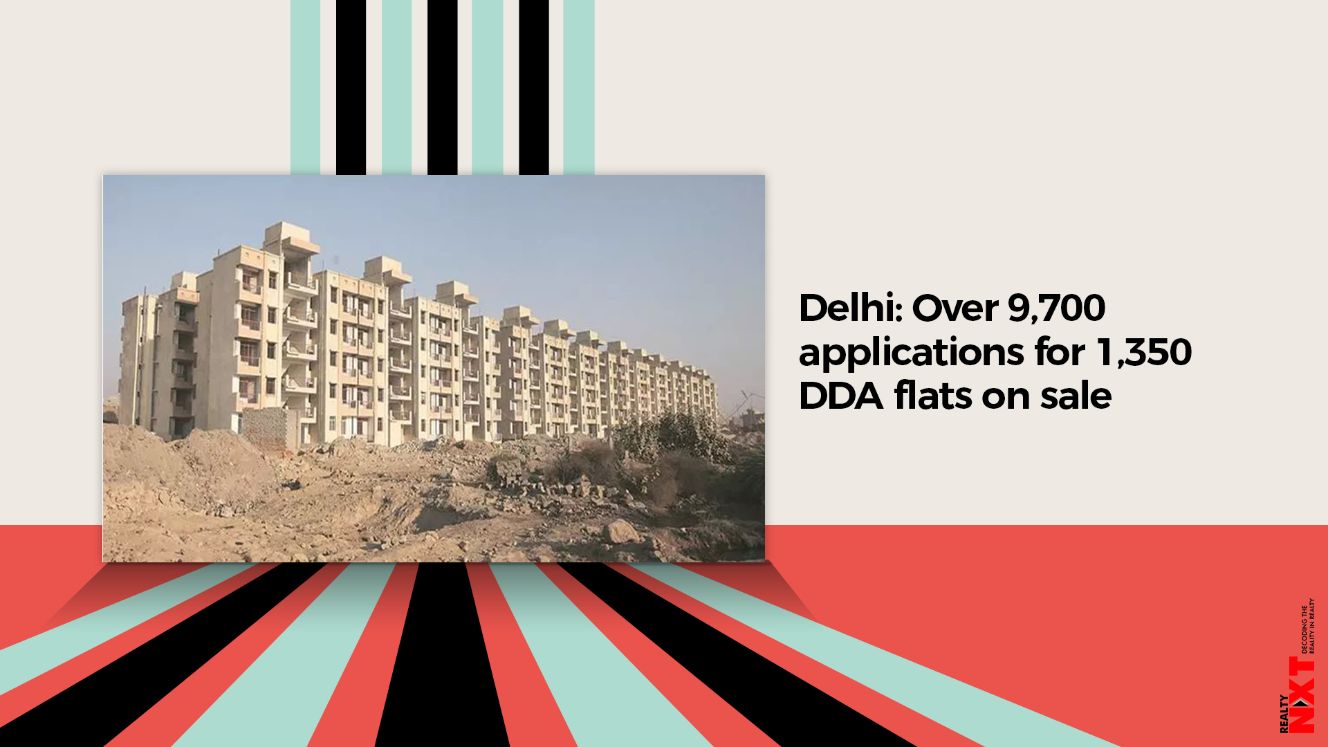 Under its new housing scheme, the DDA is offering flats in Dwarka, Jasola, Manglapuri, Rohini and Vasant Kunj.

The Delhi Development Authority (DDA) has received as many as 9,714 applications and payments from 2,955 applicants until Friday for Housing Scheme – 2021 offering 1,350 flats, a senior official told.

The official said that a total of 49,416 applicants have registered under the scheme.

“The response to the scheme is great. We have received almost double the number of applications in each category of flats. This response is an indication that all the flats being offered will be sold,” the official said.

Under its new housing scheme, the DDA is offering flats in Dwarka, Jasola, Manglapuri, Rohini and Vasant Kunj.

As per the information, a total of 254 HIG (Higher Income Group) are on offer out of which majority are located in Jasola.

Applications will remain active until February 16, 2021.