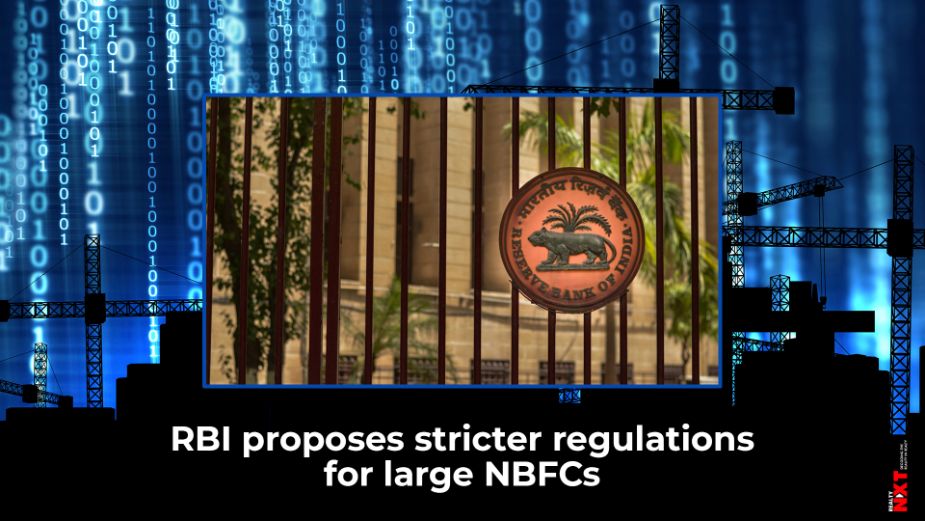 The RBI has proposed introducing a four-tiered structure for better regulation of NBFCs with about 25-30 of the nine thousand plus firms falling under the upper or second layer of the strictest regulations.

The Reserve Bank of India has proposed tighter, bank-like regulation of the so-called shadow lending sector to prevent the turmoil caused by the collapse of an infrastructure financing firm in 2018.

The country’s central bank has gradually moved towards tighter norms for the sector ever since one of its biggest firms, Infrastructure Leasing & Financial Services,collapsed in late 2018 amid fraud allegations. The following year Dewan Housing Finance Corp and Altico Capital  defaulted on payments.

“Higher risk appetite of NBFCs (non-banking financial companies) has contributed to their size, complexity and interconnectedness making some of the entities systemically significant, posing potential threat to financial stability,” the RBI said in a discussion paper released on Friday.

The RBI has proposed introducing a four-tiered structure for better regulation of NBFCs with about 25-30 of the nine thousand plus firms falling under the upper or second layer of the strictest regulations. The top layer will remain empty for now, RBI said.

The proposed regulatory and compliance guidelines will bring these 25-30 large shadow banks almost to parity with the state-owned and other private commercial banks in the country. New regulations have been proposed for mid to smaller NBFCs, but they are likely to be less stringent.

“The scale-based supervision provides an opportunity for large NBFCs to break the mold that they are under a light touch regulation and this will help them in increasing market credibility and grow their business,” said Gagan Banga, Vice Chairman and Managing Director, Indiabulls Housing Finance.

The RBI has also proposed that the entry-level ‘net owned funds’ required for registering as a shadow bank be raised to 200 million rupees ($2.74 million) from the existing 20 million, a move that will make it difficult for individuals to own these institutions.

The large shadow banks are also expected to have a Common Equity Tier 1 capital of 9% and to be subject to a differential provisioning requirement on their exposure, in line with banks.

The paper proposes that large NBFCs must list on stock exchanges within a specified time to promote greater disclosure.

“In the past we have seen that the shadow banks have resorted to aggressive lending in the absence of such regulatory measures,” said Avneesh Sukhija, senior analyst at BNP Paribas.

“To curb aggressive lending and avoid any systemic risk (seen in 2018), additional regulatory measures in a phased manner is the right way forward,” he added.

“Cost of compliance to rules and regulations should be perceived as an investment as any inadequacy in this regard will prove to be detrimental,” RBI Governor Shaktikanta Das had said in a speech last Saturday referring to increased regulation in recent years for banks and shadow lenders.