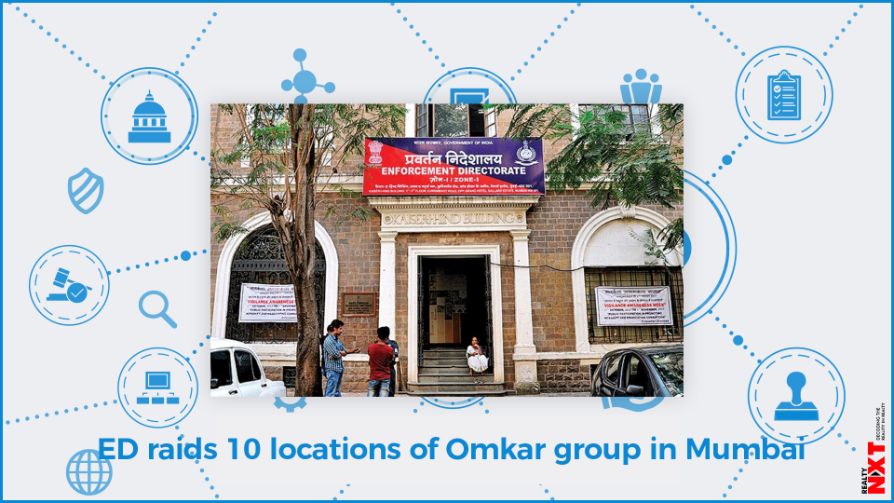 The Enforcement Directorate (ED) on Monday carried out raids at 10 locations in Mumbai linked to the Omkar Group builders and its officials Babulal Verma and Kamal Kishore Gupta in connection with a money laundering case.

An ED official wishing not to be named told IANS, “Today ED’s raids included seven residential and three office premises belonging to Omkar Group, one of the leading builders in Mumbai.”

The official said that the premises raided included those of Verma and Gupta.

The official said that the group is alleged to have misused various permissions given under SRA schemes. The group also diverted around 450 crores taken by way of loan from Yes bank.