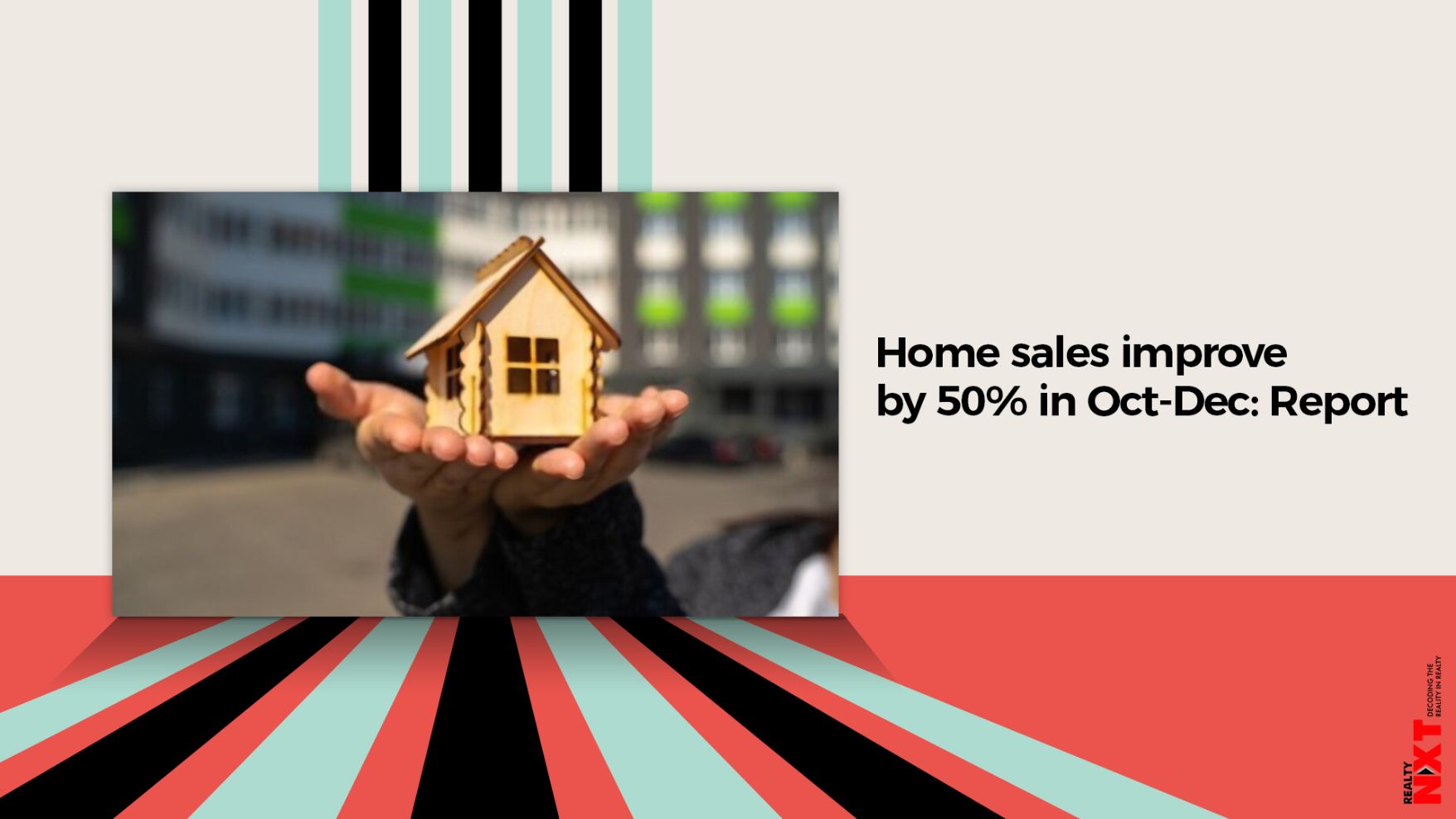 Home sales across major cities improved by 50 per cent in October-December 2020 on a quarter-on-quarter basis, according to a report by 99acres.com.

A total of 21,800 units were sold during the last quarter of 2020 across eight major cities, it said.

It noted that the resale segment continued reporting a few distressed deals. However, prices in the primary market remain unchanged. Demand from NRI buyers went up significantly.

The rental landscape, however, remained grim as students and working professionals continued operating from their hometowns amid the Covid scare.

“With gradual unlocking of cities and news around possible vaccinations, normalcy started returning to the market. This all cumulatively helped push housing demand up and the last quarter of the year recorded a marked improvement in sales against the previous ones,” Upadhyaya said.

Delhi NCR, Mumbai, Pune, Bangalore and Chennai reported a 10-45 per cent rise in property sales in October-December 2020 against July-September 2020.

“With the infection rate reducing and vaccination drives starting across the country, the worst seems to be behind us and the subsequent revival in businesses, and individual home ownership appetite are likely to aid realty growth in 2021,” he said.