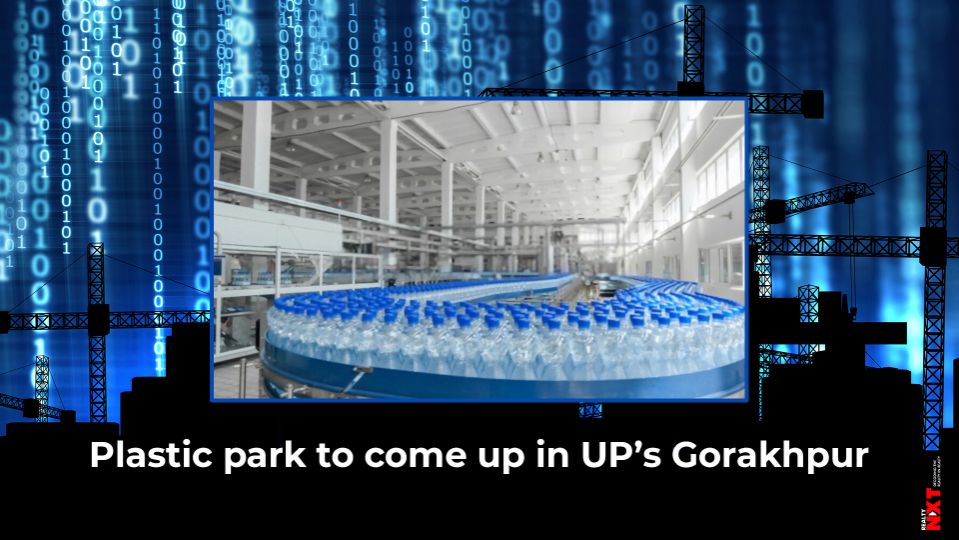 In another major push to industrialisation, a plastic park spread over 50 acres of land and housing around 100 manufacturing units would be set up in Gorakhpur in Uttar Pradesh, the official said.

The Ministry of Chemicals and Fertilisers has given its in-principle approval to the project, for which the Union government will provide around Rs 40 crore and Gorakhpur Industrial Development Authority (GIDA) the remaining Rs 53 crore.

GIDA CEO Sanjeev Ranjan said: “We have received intimation on the approval though we are yet to get the formal letter.”

“The Scheme Steering Committee (SSC) under the chairmanship of Secretary (Chemicals & Petrochemicals) has granted in-principle approval to the plastic park, which is important for realising the goals of ‘Make-in-India’ programme. The approval is valid for six months and a Detailed Projects Report (DPR), complete in all respects, has to be submitted within this time for the final approval,” he said.

“We had given an online presentation before the SSC on January 20. It will be a Rs 93 crore project and about 100 units would be set up in the park. About 2,500 persons will get direct employment,” the CEO said.

Five acres in the park would be given to the Central Institute of Petrochemicals Engineering and Technology (CIPET) for setting up a testing lab.

A special purpose vehicle would also be established in which industrialists would be included as members.