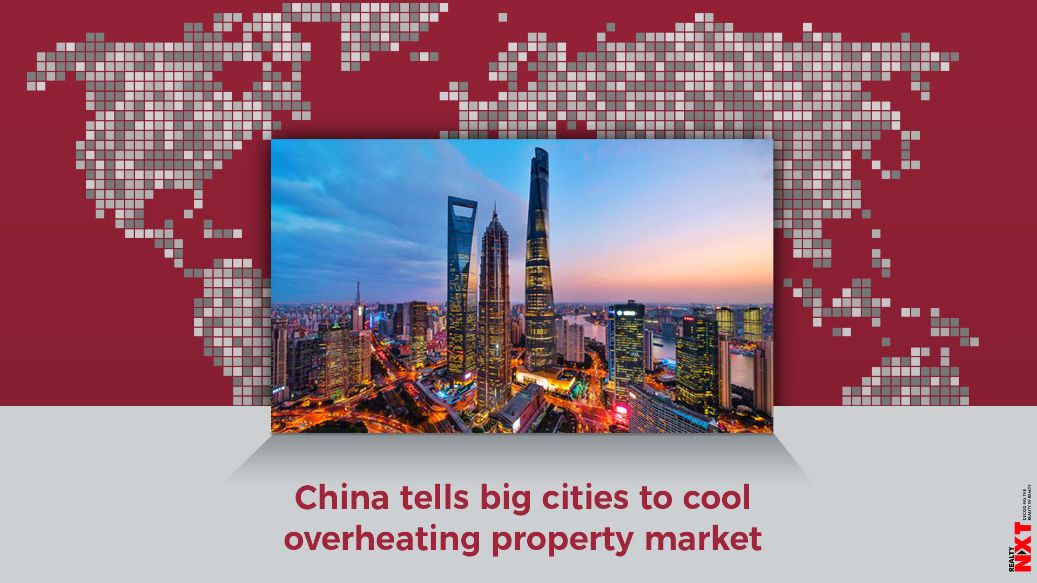 China’s bigger cities saw a resurgence in home prices and transactions last year, fuelled by an influx of people and cheap credit.

During a visit to Shanghai and Shenzhen to inspect property markets, Ni Hong said city governments should uphold the principle that “homes are for living in, not for speculation”, and not use the real estate sector as a short-term stimulus for economic growth, Xinhua quoted him as saying.

Cities should act promptly and take targeted measures to guide expectations and curb property market speculations, Ni said, adding they should take the initiative more, and be more creative, in ensuring market stability.

China’s bigger cities saw a resurgence in home prices and transactions last year, fuelled by an influx of people and cheap credit.

The financial hub of Shanghai last week imposed tougher rules on home purchases and taxation, while the southern tech hub of Shenzhen vowed to step up the scrutiny of the source of capital for home buying.

The head of Beijing’s housing authority also said on Monday a top priority this year was to ban the illegal flow of funds into the property market for speculation, local media reported.