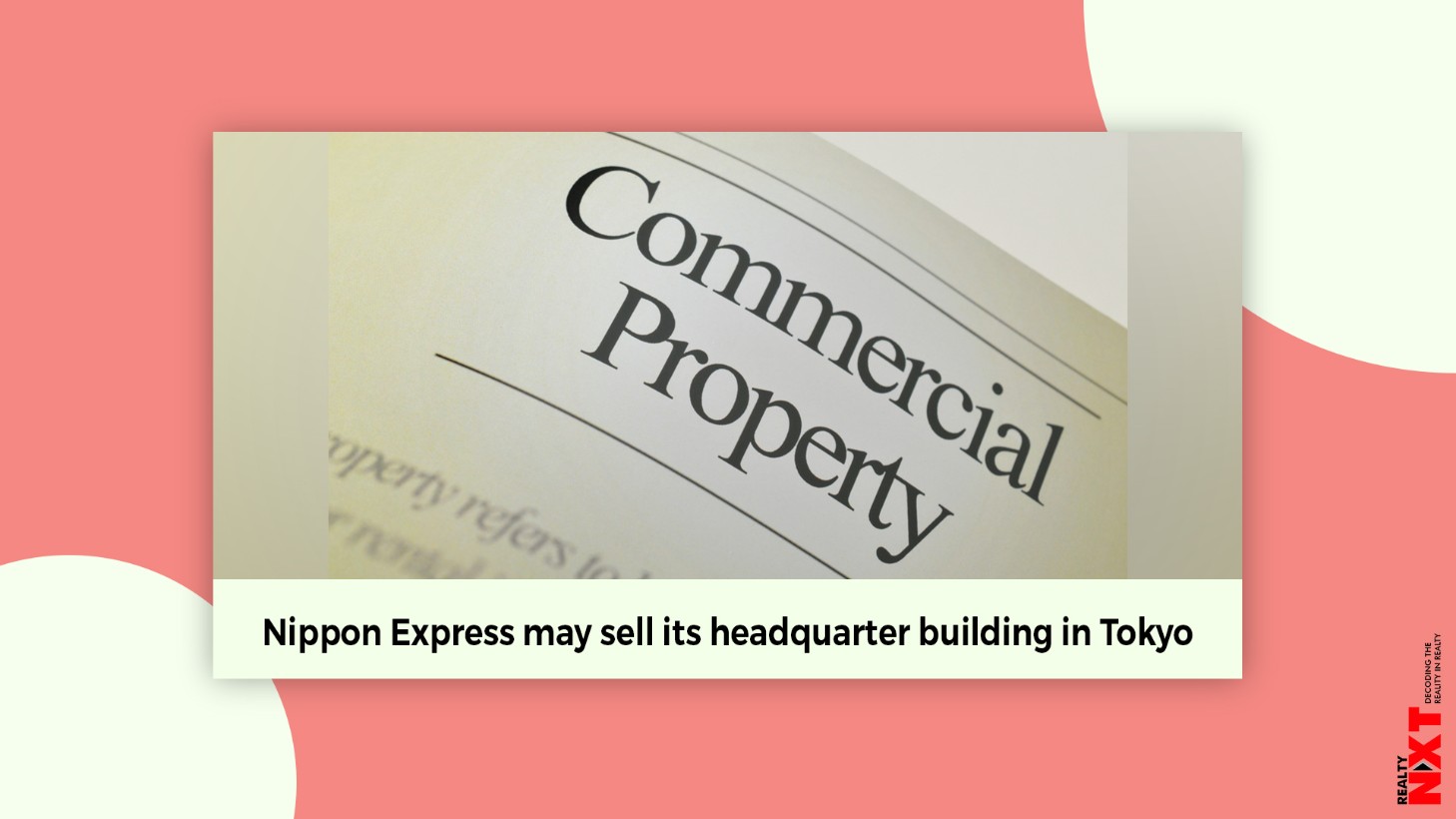 Nippon Express is constructing a new headquarters site in another area of Tokyo and had originally planned to rent out space in the current building.

Leading Japanese logistics firm Nippon Express Co said on Wednesday it was considering selling its headquarters building in Tokyo, a sale which the Yomiuri newspaper reported could fetch more than 100 billion yen ($965 million).

Tokyo has some of the most expensive land prices in the world, but with more people working from home due to the COVID-19 pandemic, some firms are rethinking their real estate holdings.

Nippon Express is constructing a new headquarters site in another area of Tokyo and had originally planned to rent out space in the current building.

It is also considering selling or using it for its own purposes, a Nippon Express spokesman said, declining to say when or why those options were added.

The Yomiuri report said that more instances of telecommuting were making it difficult to find tenants, and investment funds were expressing interest in buying the building.

The spokesman also said the move to the new headquarters site, originally scheduled for September, was likely to be pushed back due to coronavirus-related construction delays.