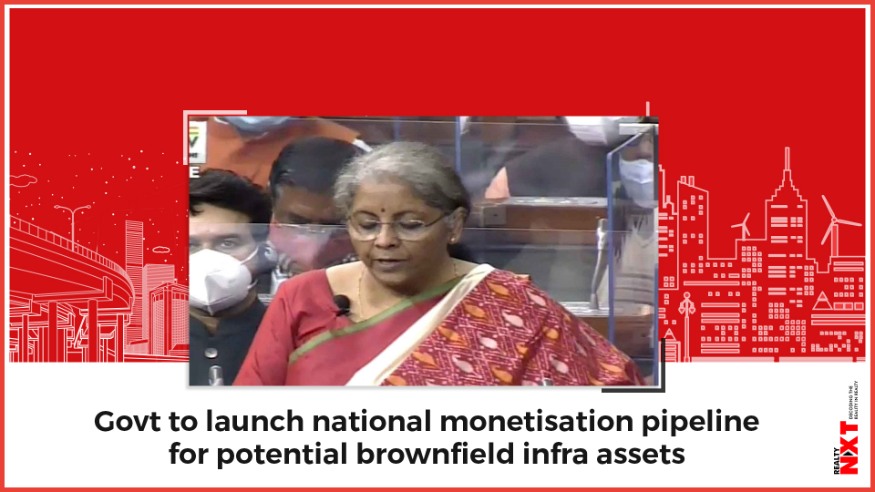 Sitharaman announced this while presenting 2021-22 Budget in Parliament.

Last month Road Transport, Highways and MSMEs Minister Gadkari has said that National Highways Authority of India (NHAI) is planning to raise Rs 1 lakh crore through monetisation of highways under the toll-operate-transfer (TOT) mode in the next five years.

“NHAI intends to raise Rs 1 lakh crore through the TOT plan of asset monetisation in the next five years. We are getting an excellent response and have got a lot of new models and pension funds besides investors from abroad,” Gadkari had said.

NHAI is authorised to monetise public-funded national highway projects, which are operational and are collecting toll for at least one year after the commercial operation, through the TOT model on a case-to-case basis.