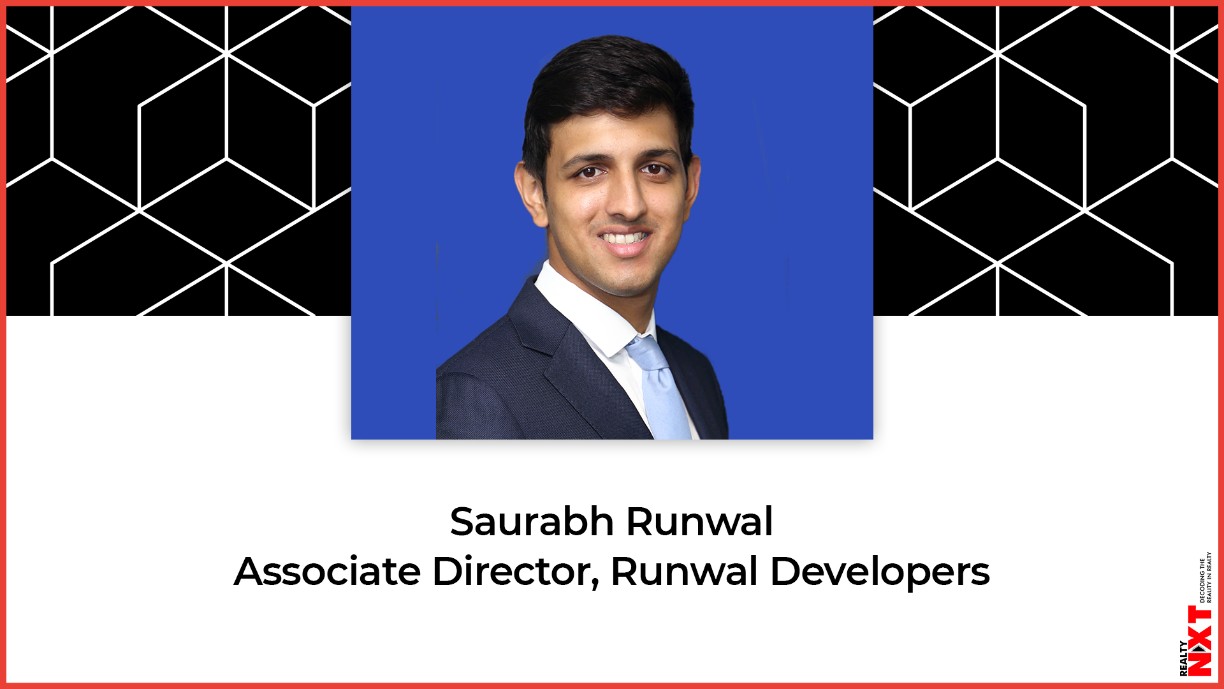 Logistically, Wadala is stated to become a transportation hub

Wadala, a suburb situated in the Eastern region of Mumbai is set to be the next prime residential market in the city. The massive upgrade in infrastructure over the past few years has changed the face and market perception of Wadala, and its connectivity is attracting many home buyers. The location also offers natural tranquility, and green spaces.

Logistically, Wadala is stated to become a transportation hub and has the best connectivity when it comes to public transport- be it trains, buses, monorail or the upcoming metro. Situated in the central region between South Mumbai and the suburbs, Wadala immensely benefits from its connectivity.

The Eastern freeway which was launched in 2013 was already an infrastructure development of great help for the entire eastern commuters of Mumbai, but the BKC Connector which came into operation in November 2019 is just like the cherry on the cake. Since its commencement, thousands have been benefitting from it each day because it has drastically cut the travel time from 45 minutes to 6 minutes.

With the recent infrastructure in place, Wadala is yet to offer more traction with its upcoming projects. The proposed Bandra Versova Sea Link will extend Wadala’s connectivity to Bandra and Versova apart from South Mumbai.

Along with that, the Mumbai Trans-Harbour Sea Link which is set to range from Wadala to Navi Mumbai will prove to be massive infrastructure development and a greater connectivity option to Navi Mumbai. The commencement of these new projects would make Wadala the premium hub which connects to all four corners of Mumbai.

Next Business Capital of Mumbai

After Bandra Kurla Complex became the ideal example of how new and well laid out districts can be carved out of a city, it is Wadala that is emerging as the BKC of the future. The proposed BKC 2 at Wadala is set to propel Mumbai to become the informational city of the 21st Century.

The next big infrastructure development poses a strong urban design framework with a large network of wide pedestrian-only streets, parks, and plazas lined with retail, leisure, and civic amenities.

Thus, connecting all commercial and residential development to the different modes of public transportation, Wadala Central Business District (CBD) will emerge as a cohesive and integrated urban design location. The proposed BKC 2 project is believed to create over 92,000 jobs in the next three decades.

With connectivity being a boon for the residents of Wadala, the location is also blessed with other social infrastructure facilities including educational institutes, shopping malls, and hospitals.

Along with its prominence in infrastructure, Wadala is nature bound with Bhakti Park, Mancherji Joshi Park, and Five Gardens which are at a distance of ten minutes. Hence, along with the residents reaching home early by saving their travel time, they can make the most out of the recreational facilities provided to them.

Considering the existing and the new proposed amenities in Wadala, the land rates have appreciated considerably in recent times. The property rate shows a linear upward trend in the past few years with a growth rate of 23% in 2020 as compared to 2019 and even with the ongoing pandemic, the rate has increased by 16% in 2021 compared to that in 2020. It is further projected to grow at the same rate in 2022 as well.

With more and more residential projects coming in place, the price is yet to surge upwards for them years later. With all the infrastructure developments happening in and around the area, Wadala is one of the few residential markets which is ripe for investment, and now is the right time to invest.

Capturing insights from the following points, Wadala is guaranteed to be the next prime housing locality in Mumbai and a hub for the commute. With the major developments in the upcoming years, Wadala is an ideal choice for home buyers with best in class amenities.