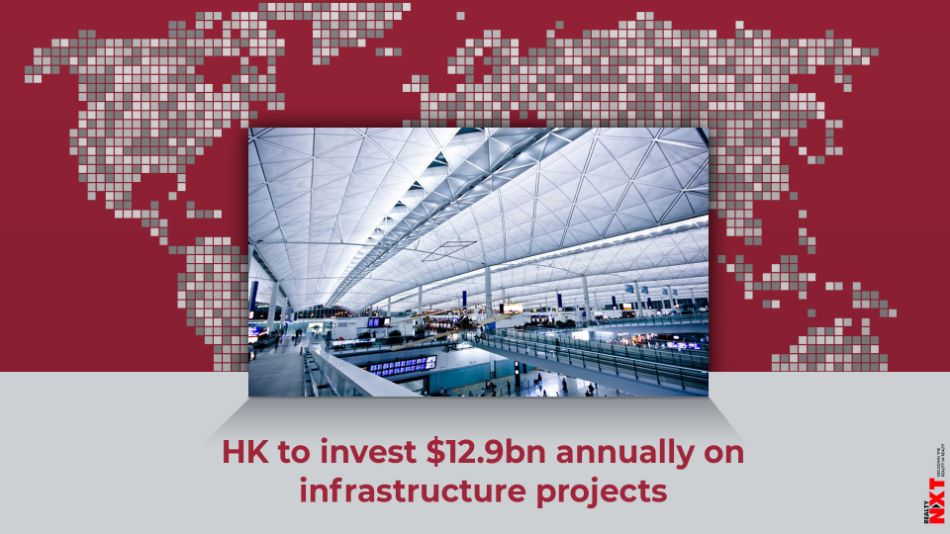 The Hong Kong government will invest over HK$100 billion ($12.9 billion) annually in infrastructure projects during the next several years, Financial Secretary Paul Chan said on Sunday.

The government will continue to push forward a series of projects concerning people’s livelihood, including affordable housing, land reclamation, reconstructions of hospitals and railway networks, Chan said in an online article.

After a year of the economic recession, the budget is under pressure but the government will not slow down its work to push society forward in a bid to break development bottlenecks and improve people’s living conditions, he said.

In the article, the Financial Secretary also reviewed the government work in the past year.