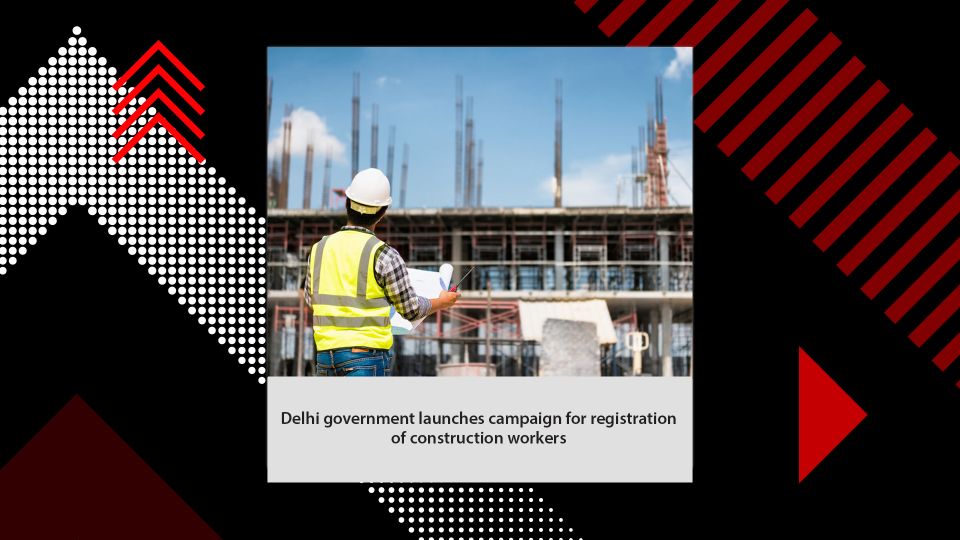 The government will also run an awareness campaign at 262 labour chowks in Delhi to encourage construction workers to get their registration done.

The Delhi government launched a month-long campaign on Monday for the registration of construction workers in the city, Deputy Chief Minister Manish Sisodia said here.

“The registration camps are being set up at 45 places in the national capital for construction workers. A door-step facility will also be available wherein the workers can call on 1076 and Labour department officials will visit their home at their convenience and get the registration done,” he said at a press conference.

“There are approximately 10 lakh construction workers in Delhi. However, only around two lakh are registered as per our records. We have made a scheme for their benefit but they are not able to avail it as they have not registered,” Sisodia added.

The government will also run an awareness campaign at 262 labour chowks in Delhi to encourage construction workers to get their registration done.