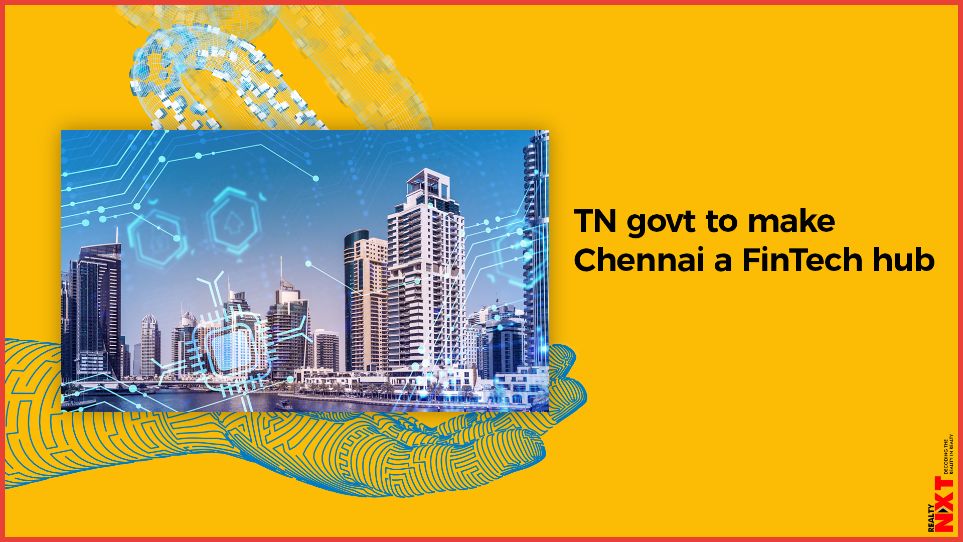 Tamil Nadu government will soon come out with a new FinTech Policy to make Chennai a global hub for such enterprises, Deputy Chief Minister O. Panneerselvam said on Tuesday.

“A new FinTech Policy is being finalised which will enable Chennai to develop as a global hub for fintech enterprises,” Panneerselvam, who also holds the finance portfolio, said while presenting the interim Budget for 2021-22 for the poll-bound state.

According to him, Tamil Nadu Industrial Development Corporation Ltd (TIDCO) is developing a FinTech City, spanning 260 acres, at Kavanoor near the state capital to attract domestic and overseas financial institutions and fintech companies.

On the industrial development in the state, he said the developments in 2020-21 have reaffirmed Tamil Nadu as the most preferred investment destination in India.

“Of the 304 Memoranda of Understanding (MoUs) signed in the Global Investors Meet, 2019 (GIM), till date 81 projects have commenced commercial production and 191 projects are at various stages of implementation, accounting for a very high 89 per cent project implementation.

“Subsequent to the GIM, Tamil Nadu has attracted a further 166 projects with a cumulative investment of Rs 1,08,913 crore and employment for 2,55,633 persons,” he added.

Panneerselvam said during the Covid-19 period, Tamil Nadu attracted the largest number of investments at the all India level.

According to Panneerselvam, the industrialisation of Tamil Nadu will be further advanced by the New Industrial Policy finalised based on stakeholder inputs and some of the recommendations of the Dr. C.Rangarajan Committee.

The policy incentivises location of industries in the southern districts and other less industrialised areas of the state.

A dormitory facility for the workers of Foxconn is also being established at a cost of Rs 680 crore.A A similar facility will be established for the new Tata Electronics Project near Krishnagiri, Panneerselvam said.