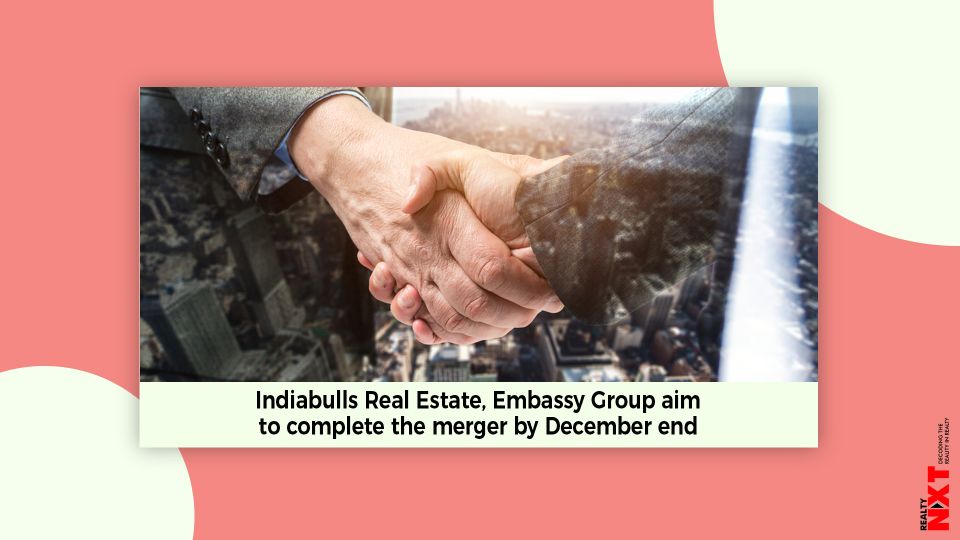 Embassy Group has around 14 per cent stake in IBREL and the same will increase to 45 per cent after the merger of assets of these two companies.

Realty firm Embassy Group on Thursday said it expects to complete the process of merger of its certain housing and commercial projects with the Indiabulls Real Estate by the end of this year.

In August, Embassy Group entered into a definitive agreement to merge its certain residential and commercial projects with IBREL through a cash-less scheme of amalgamation. Embassy Group will become the promoters of the merged entity.

“With the scheme has received necessary approvals from CCI, SEBI & the stock exchanges and definitive agreements entered with BREP (Blackstone entities) and other institutional investors, the merger is now fully on track to fruition.

“We hope to complete the process by the third quarter of FY22,” Embassy Group founder and Chairman Jitendra Virwani said in a statement.

Embassy Group has around 14 per cent stake in IBREL and the same will increase to 45 per cent after the merger of assets of these two companies.