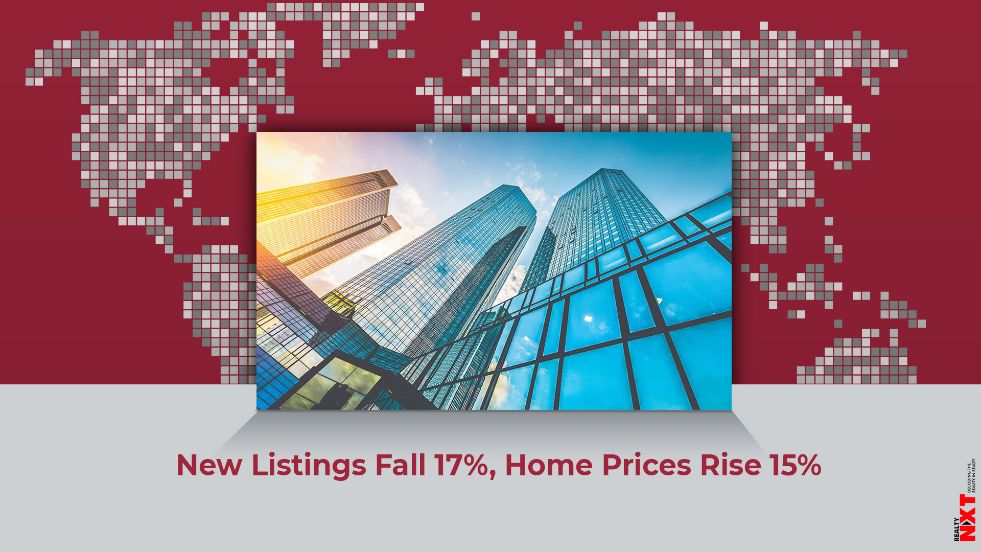 For the week ending February 21, the seasonally adjusted Redfin Homebuyer Demand Index was up 35% from the same period a year ago.

The median home sale price increased 15% year over year to $321,250, according to a new report from Redfin, the technology-powered real estate brokerage.

Below are other key housing market takeaways for more than 400 U.S. metro areas during the 4-week period ending February 21.

“The housing market is now like a Soviet-era supermarket, with most of the shelves empty,” said Redfin CEO Glenn Kelman in remarks on Redfin’s Q4 earnings call this week. “In the week leading up to this call, demand slackened for the first time in months, probably because of cross-country snowstorms.

But prior to that, the stories we heard from our agents were harrowing, juicy and bizarre. Migrations are warping the space-time continuum of small-town economies. The affordability crisis that flowed like some huge, unspent electrical charge from San Francisco to Seattle to Portland to Denver and to Boise is now reaching virtually every town in North America, bringing dazzling prosperity but also new anxieties.”