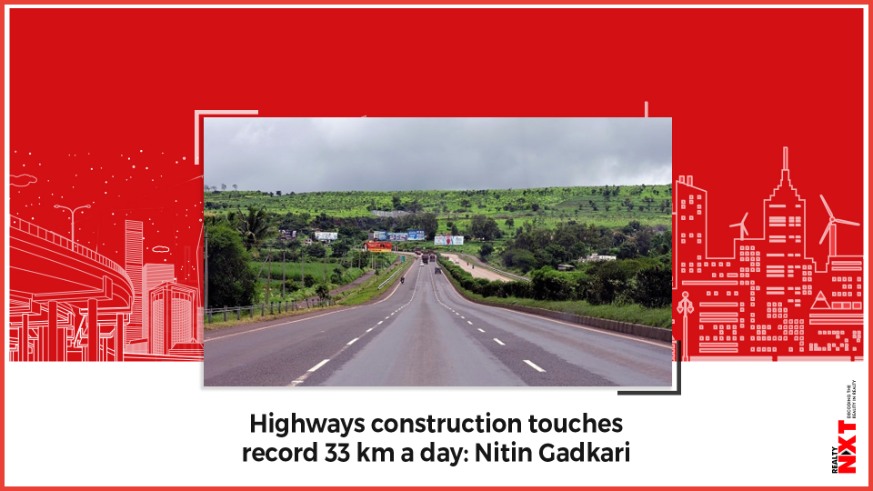 Gadkari said massive initatives to resolve the deadlocks and accelerate the pace of highway building, including termination of projects worth Rs 40,000 crore

The feat could be achieved after the construction of 11,035 kilometres of national highways this fiscal so far, Road Transport, Highways and MSMEs Minister Nitin Gadkari said while talking to reporters here.

He said the achievement was remarkable as it could be achieved despite constraints posed by the COVID-19 pandemic.

The feat, he said, comes close on the heels of a world record in the construction of a stretch of the Mumbai-Delhi Expressway.

The minister said that when he took over the charge of the ministry, the highway building pace was just 2 km a day, with 406 stalled projects entailing an investment of Rs 3.85 lakh crore.

It was a slew of steps that saved Indian banks from Rs 3 lakh crore of non-performing assets (NPAs), he said.

Gadkari said massive initatives to resolve the deadlocks and accelerate the pace of highway building, including termination of projects worth Rs 40,000 crore, resulted in fast-tracking of the road building. “Now, the ministry is targeting 40 km a day by March-end, given the pace of execution,” he added

The government envisages building 34,800 km of highways at a cost of about Rs 5.35 lakh crore under the ambitious Bharatmala Pariyojna.

The National Highways Authority of India (NHAI), he said, has also made a world record by laying down 12,500 cubic metres of concrete on a stretch of 2.54 km.

NHAI contractor Patel Infrastructure had created a world record by laying the highest quantity of concrete on a four-lane highway in 24 hours recently.

The feat by contractor Patel Infrastructure Ltd was recognised by the India Book of Records and Golden Book of World Records.

The highway is part of the greenfield Delhi-Vadodara-Mumbai 8-lane Expressway project and was carried out by the world”s largest fully automatic ultra-modern concrete paver machine.

The achievement assumes significance given the fact that the first two months of the current financial year were lost due to the nationwide lockdown in the wake of COVID-19 pandemic.